London’s security endangered due to Brexit 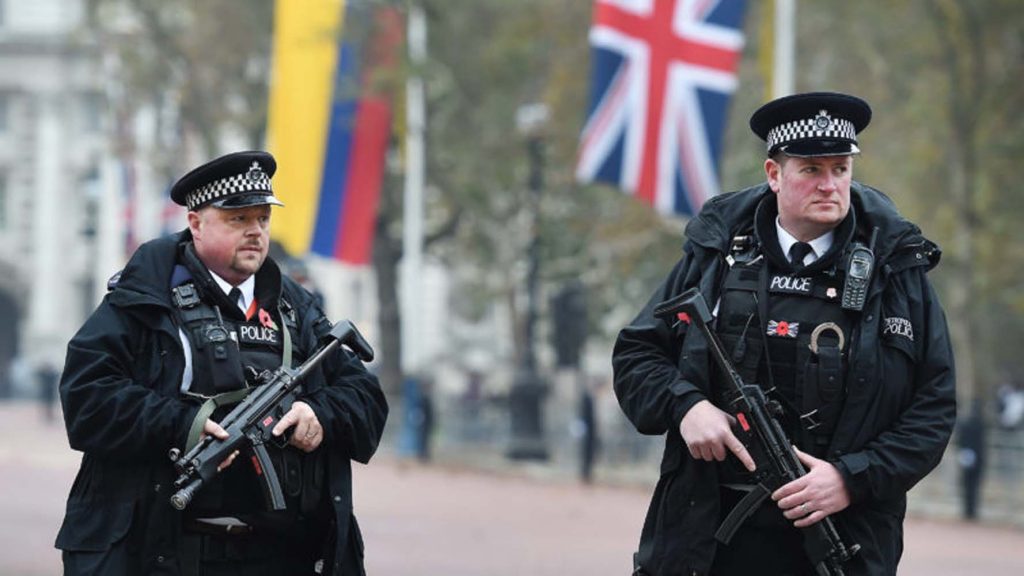 A report outlined that it is vital to ensuring London safe could turn into “clunkier, clumsier, and more expensive” as a result of the United Kingdom leaving the European Union.

The London Assembly police and crime committee came together with the commissioner of the Metropolitan Police, Cressida Dick and Sadiq Khan’s second in command for policing Sophie Linden.

Liberal Democrat London Assembly member Caroline Pidgeon examined the commissioner in relation to the contemporary and forthcoming threats to counter terrorism and policing in London.

Cressida Dick stated: “We will need continued and sustained investment.”

Dick also said to members of the committee that prior to the Westminster attack which occurred last year there have been over 400 terrorism associated arrests nationally and recently 13 attacks have been prevented in London.

The government is presently negotiating with the EU to assure ongoing access to Europool and a variety of law enforcement databases.

The deputy mayor for policing and crime said: “Security is real threat around Brexit and unless we get a good deal police will have to phone colleagues overseas each time they want information.”