What do the Ankara Agreement applicants think about the recent changes? 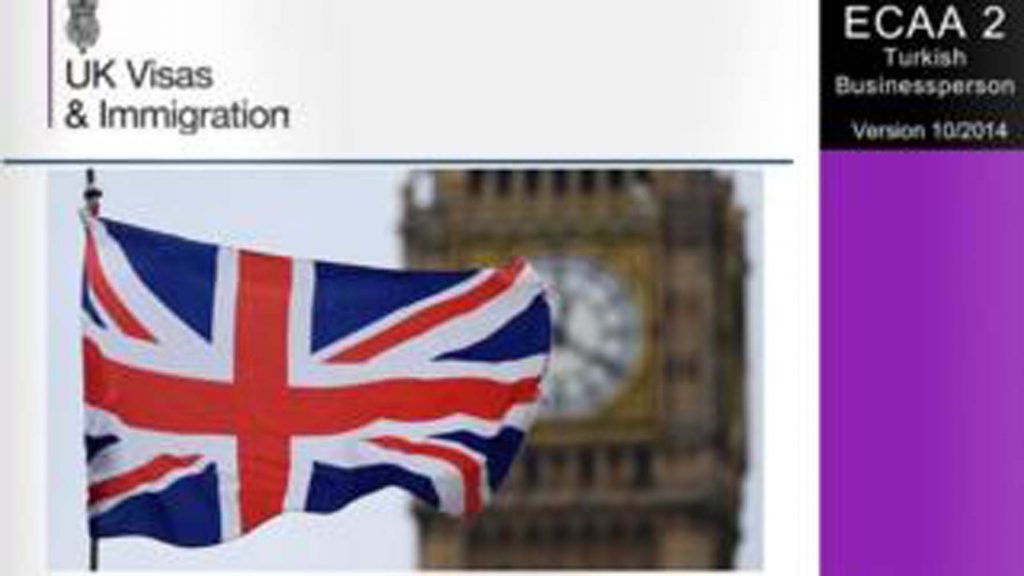 This week we asked about the recent changes proceeded on 16 March in regards to the application, the procedure of indefinite to remain has been extended from four years to five years, the application fee has increased also an English examination has been added. 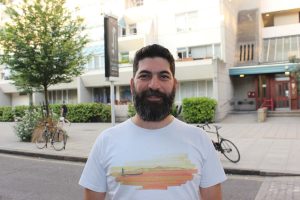 At this stage the changes for the application is wrong however, it should not affect those who applied before 16 March. Also, I believe that it is not right to introduce new rules and condition while this process continues. Those who will apply will already know and accept these rules and will not be a problem for the future. After 6 July, information was also disseminated that ILR applicants were abolished. 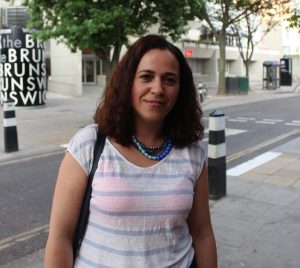 I’ve been doing business here for years and I’m paying my taxes. It was up to 4 months before I applied for my session on March 16th. I think this application is absolutely wrong. I think it is a lawlessness to withdraw some rights. And this decision was the last drop of glass for me. I believe that it is unfair to expect a year and a day, not after this minute. That is why I think it should definitely be challenged in this matter. 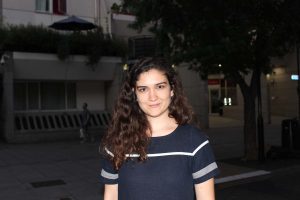 I came to the UK five years ago to complete my master’s studies and I wanted to stay here and start my own business so I applied for the Ankara Agreement. While applying for this agreement, we applied by knowing and accepting various conditions. Of course, the decision taken after 16 March affected me in every way. I gave so much effort, and of course, it had a psychological burden.  We must not give up on the appeal process but move in a more faithful way. So if I accept these conditions I will not be able to do anything else with different decisions. 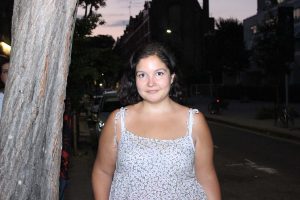 Although the Home Office does not share net figures, there are 12,500 people and their families. These decisions, of course, affected me and many other people in a negative way. In an interview recently with BBC radio, a deputy from the Peter Bone Conservative party is known himself as a pro-Brexit and anti-immigrant deputy. Even so, he even acknowledged that the situation with us and stated that it was unjust. In this regard, I invite all Ankara Agreements to be in unity and solidarity. 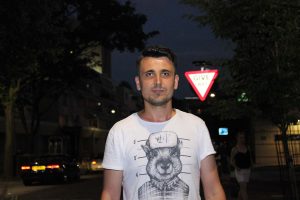 The decision pursued on 16 March was surprising and unfair for us, thus we believe we are right in this position. The new rules may not affect those which applied before this date but there is a serious unjust approach, therefore, we will definitely appeal. We have established an organisation called “Alliance of Turkish Businesspeople” and we will unite and work in collaboration. 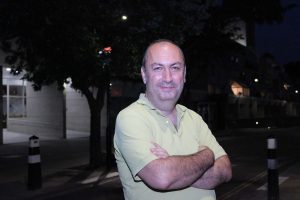 Life here is not really easy. There are a lot of complicated procedures for us from housekeeping, to finding a job, to opening a bank account. Apart from these procedures, there is also economic pressure on the part of the Ankara Agreement that Turkish entrepreneurs demand. The Ankara Agreement is actually a very expensive and difficult process for Turkish Entrepreneurs when all these are written in the sub-level. Turkish Entrepreneurs are resisting all these things and they are making great efforts to get out of this process. But on 16 March and 15 June, the British Government changed the terms of the Ankara Agreement and introduced new obligations. These obligations have aggravated the already severe conditions. This is not acceptable.