The Enfield council’s front running regeneration project has endured another problem after a second development partner asserted that it will not take part in the project.

Pacific Century Premium Developments (PCPD) said to the council that it did not want to continue with the £6 billion Meridian Water project eight months later it was determined as a development partner.

Subsequent to the announcement, the council stated that it no long desires to collaborate with a single master developer for the site. 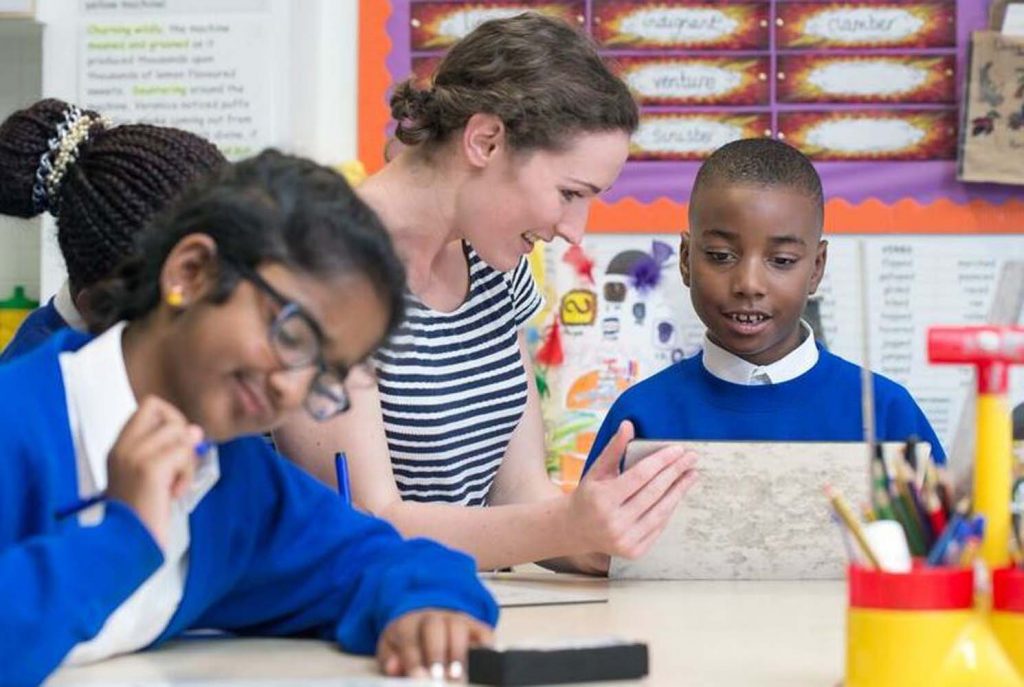 “Subsequent to various discussions with the London Borough of Enfield and notwithstanding the tremendous efforts being made by the company to meet the expectations of Enfield Council in the project, there remain substantial differences between the two sides. Therefore, the company has formally informed Enfield Council on July 10 that it does not wish to proceed further with the project.

Conservative group leader Cllr Joanne Laban said PCPD’s withdrawal defined that it was “back to square one” for the project.

Thus, the Enfield Council leader Cllr Nesil Calişkan outlined that the local authority would proceed with an alternative approach to the regeneration scheme. 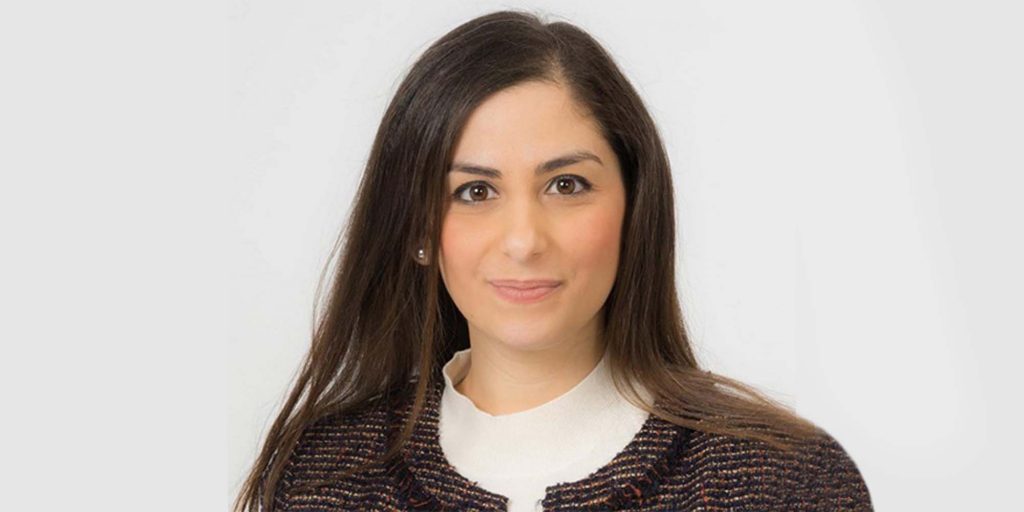