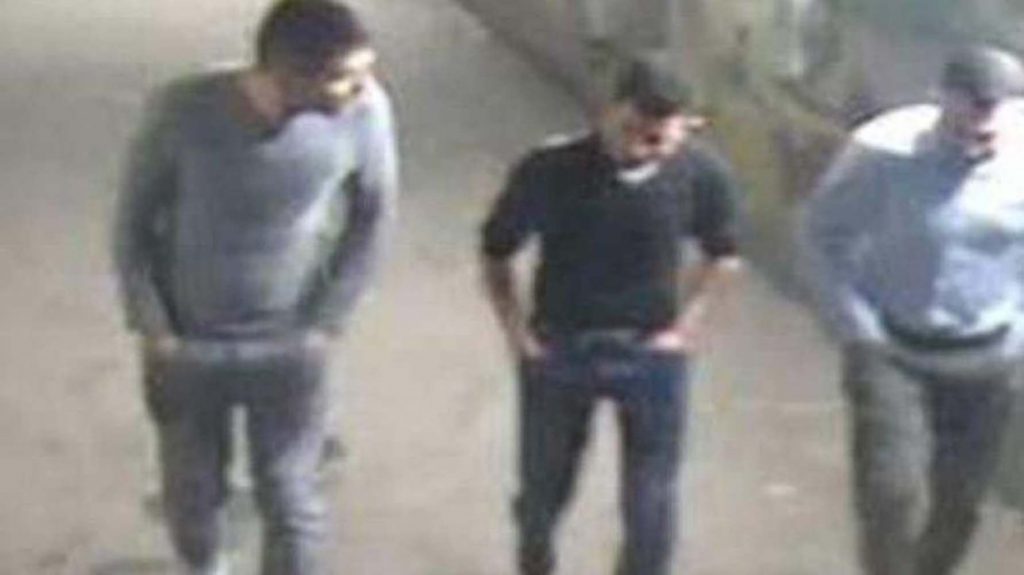 Three Turkish men have been sentenced to prison for gang raping a 19 year old student in Canterbury, city centre in Kent on April 13th.

The three men; Sali Amet 23, Omer Engin 24 and Salih Altun 25 were seen on CCTV  to led the university student away who was said to be ‘visibly intoxicated’ away from The Cuban Bar in Canterbury, Kent  to a car park close by. This is where the attack too place and the victim was subjected to a horrifying attack over a 50 minute period. 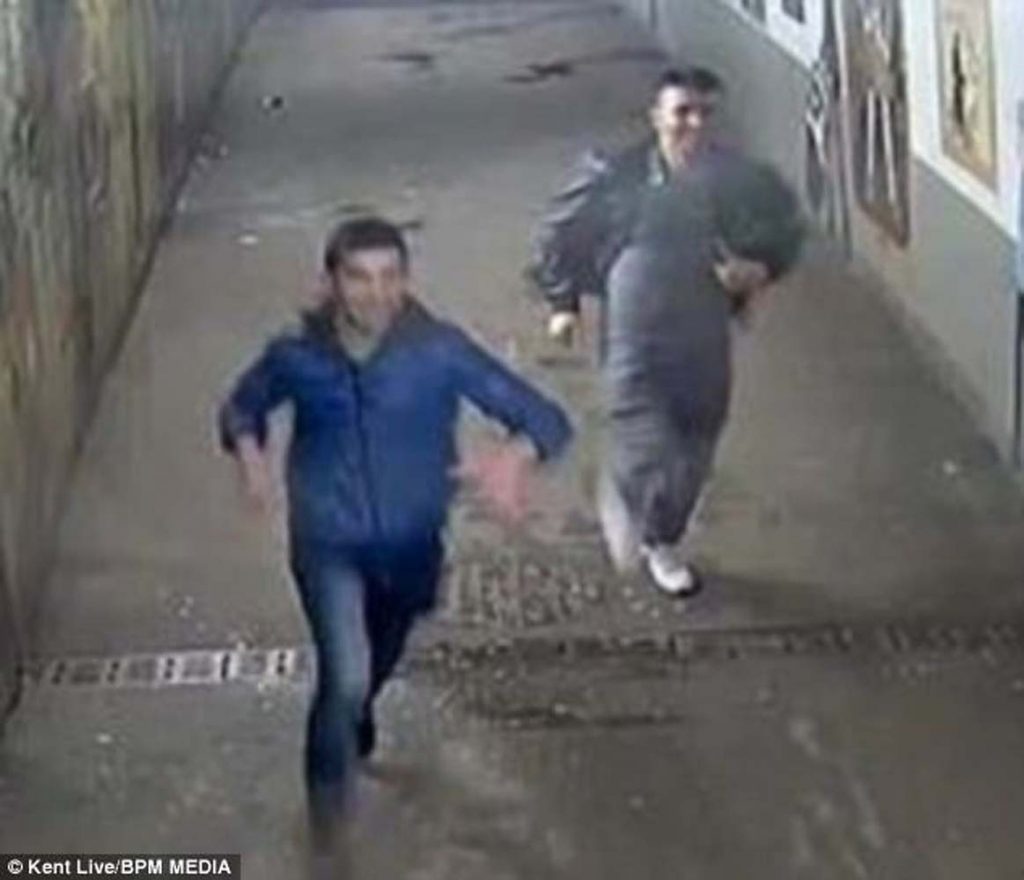 The teenage girl was raped 4 times and then dumped close to a nearby restaurant, in tears she was later able to meet with her friends. The girl was 2.5 times over the legal drink- drive limited.

Judge Heather Norton, sentencing, described the three men to be ‘callous’ individuals preying on an ‘extremely vulnerable victim’. Going on to saying ‘Although she does not remember much, she remembers being pushed up against the car door. She recalls being uncomfortable…She recalls it as painful. She was continually saying no. When the three of you were finished, you walked her back to the city centre and you left her.’

Altun said in a statement read out by his barrister Ben Walker-Nolan that he was ashamed of the attack. He said: ‘I’m embarrassed for my family that I took advantage of this girl. I have sisters and I know how I would feel if this happened to them.’ Also defending Amet a married father-of-two, Walker-Nolan read out that he was ‘very sorry for his actions’. 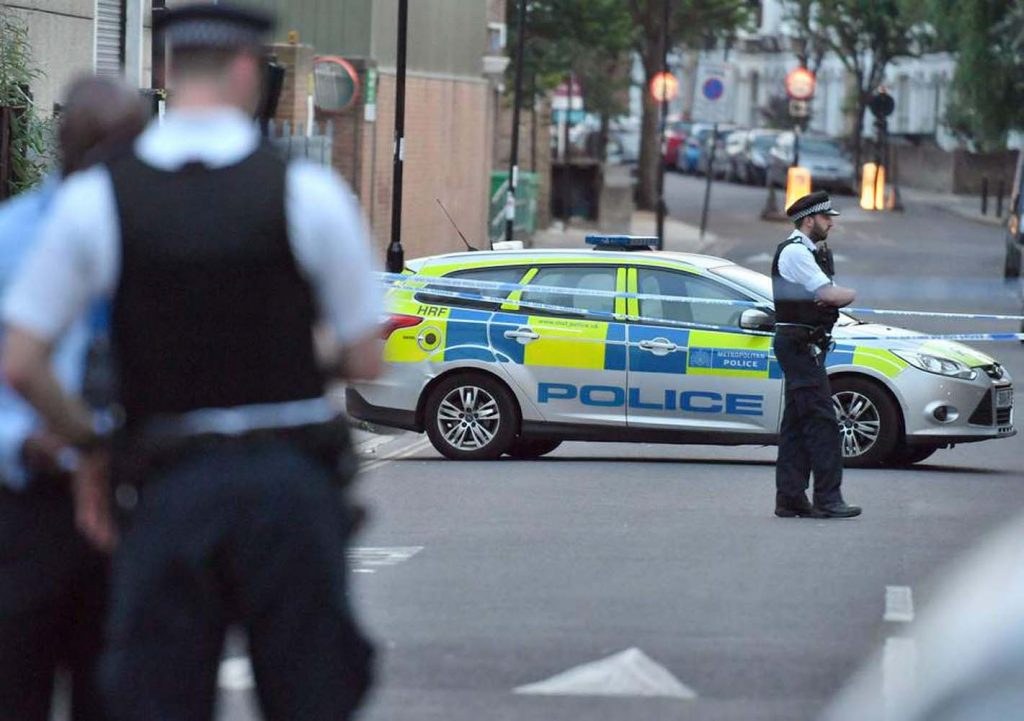 Det Sgt Matt Banks Investigating officer said: ‘These three men preyed upon a vulnerable woman and then took advantage of her in the worst possible way. ‘They separated her from her friend during the early hours of the morning with a plan to fulfil their own depraved sexual desires…’ 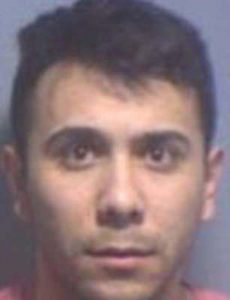 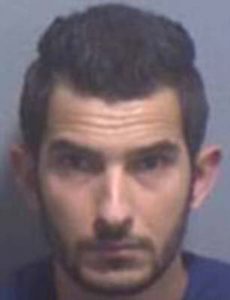 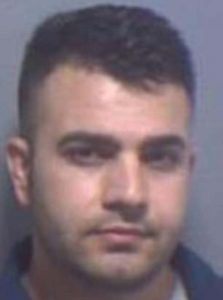