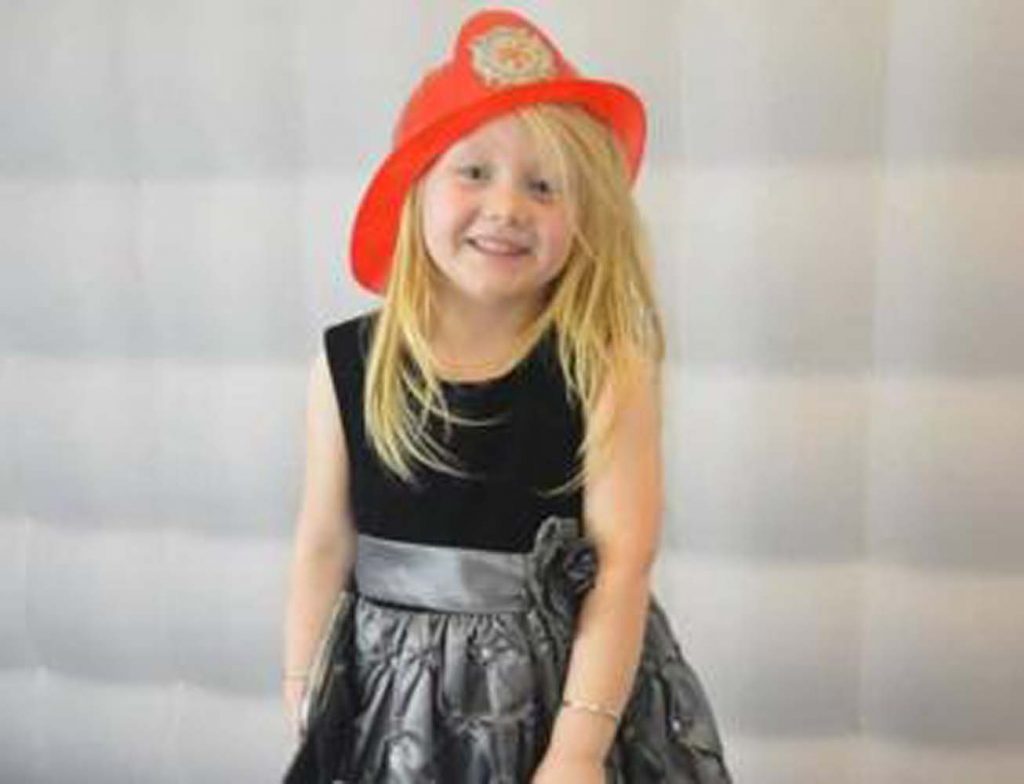 Police on the Isle of Bute have confirmed schoolgirl Alesha MacPhail was murdered.

Detectives said the investigation had become a murder inquiry after seeing the results of a post-mortem examination on the six-year-old.

Alesha’s body was found in woodland on the site of a former hotel in Ardbeg Road on Monday morning.

She had been staying at her grandmother’s house but was reported missing at about 06:25.

Det Supt Stuart Houston, from Police Scotland’s major investigation team, said: “Alesha’s family is utterly devastated by what has happened and the news that we’ve had to give them this evening.

“She had lots of friends who will no doubt find it very difficult to comprehend why they will never see their friend again.

“Like any other six-year-old, Alesha was looking forward to enjoying her holidays from primary school and was only a few days into a three- week summer break visiting relatives on the island.

“For such a young girl to have her life taken away is incomprehensible.”

He appealed for anyone involved in the search to come forward.

“I am still keen to speak to people who were involved in the search that was conducted just after 6am on Monday. I’m keen to find out who was there that has not engaged with the police yet, what areas they maybe searched and anything they may have seen or heard at the time.

“I am also now really keen to speak to anyone who was in the area of Ardbeg Road from late on the Sunday evening, into the early hours of Monday morning.”

Det Supt Houston said he wanted to hear from anyone who had seen or heard anything unusual at that time.

He said police were exploring a number of lines of inquiry and were now trying to piece together the timeline between Alesha going missing and her body being discovered.

He urged people to come forward with information, no matter how insignificant they may consider it to be.

“It is imperative that we find who is responsible for Alesha’s murder,” he said.

Referring to rumours that Alesha sleepwalked, Det Supt Houston said police were looking at all possibilities.

He would not reveal the cause of death.

Ch Supt Hazel Hendren, the local police commander for Argyll and Bute, said officers would be on patrol in the area all day and night.

“Every available resource from across Police Scotland is being made available to this major investigation,” she said. “Our absolute priority is catching the person responsible for this horrendous act as quickly as possible.

“I understand that there will be a high level of concern among people living in this close-knit community but I want to reassure people that everything possible is being done.”

She added: “It’s very important that people are vigilant. I would also ask the community and holidaymakers to look out for each other and please look out for your families and the security and safety of your homes,” she said.

“Anything that is worrying or concerning please address the officers.”

Earlier, the head teacher of the primary school attended by Alesha had described her as a “happy, smiley” girl who would be “greatly missed”.

In a statement released through North Lanarkshire Council, Wendy Davie, said: “Alesha started with us in August 2016 and had just finished Primary 2.

“She loved being at school and enjoyed all aspects of literacy, in particular writing. She was such a perfectionist in her handwriting and was very proud of her work.” (BBCNEWS)