Uber has been granted a 15 month licence in London 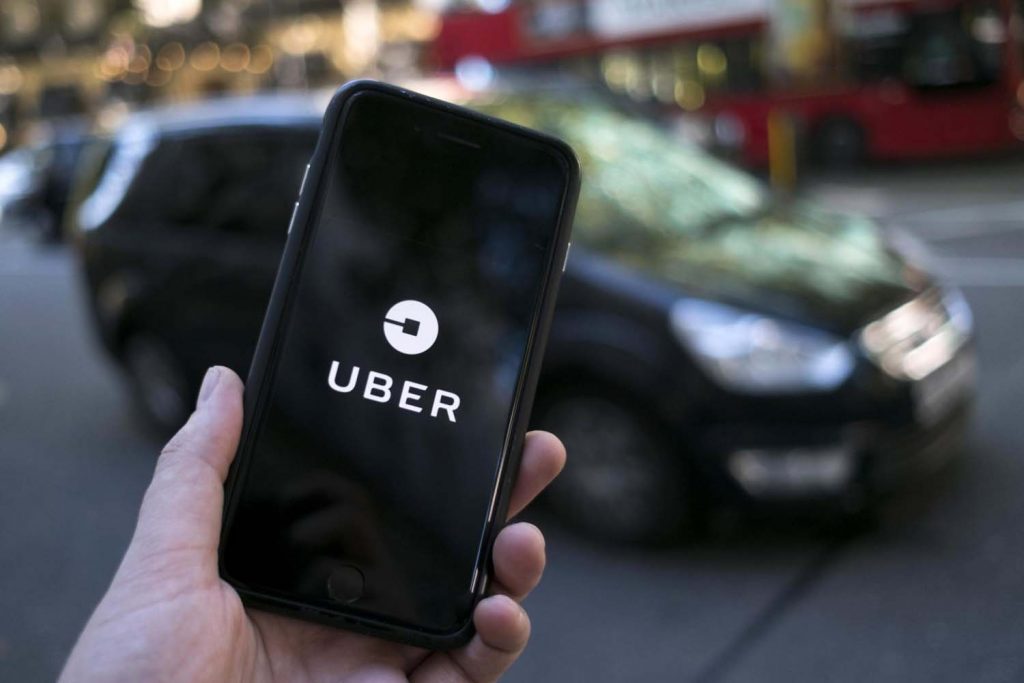 TRANSPORT for London refused to renew the licence when it expired last September, saying the US taxi app was not a “fit and proper” operator.

Uber has now been awarded a licence but it has been put on probation for 15 months. The company had been seeking a five-year licence when it was refused last year, with serious issues raised regarding safety and how they operate their business.

The decision was appeal by Uber and during the a two-day hearing that took place at Westminster Magistrates’ Court this week, the company admitted the original decision not to renew its licence was correct but claimed it has since made “substantial changes” in how it conducts its business.  Chief Magistrate Emma Arbuthnot said: “taking into account the new governance arrangements Uber is now fit and proper”. She ordered the company to pay TfL’s legal costs of £425,000.