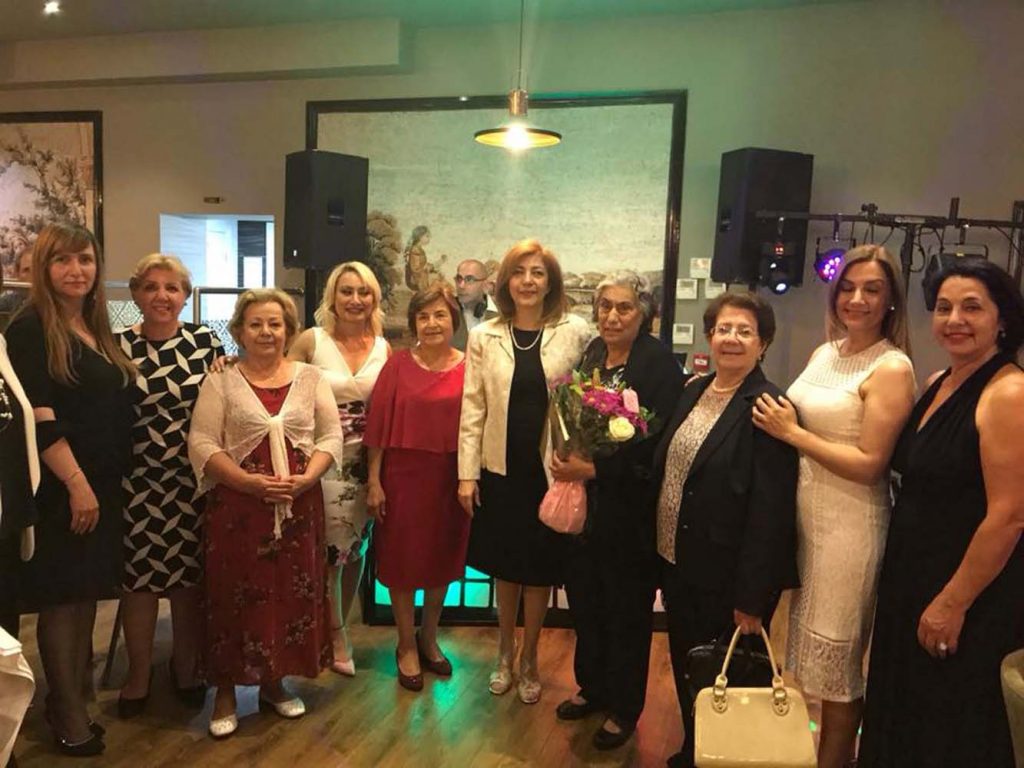 Many guests attended to this joyful and meaningful event, inclusive of the TRNC London Representative Zehra Başaran, TRNC London Consul Ülkü Alemdar and many other society members attended.

Throughout the year the charity organisation has accomplished many successful events and has generated various incomes which they have used to help many in need. The London Helping Angels have announced that they have gathered 2000 pound at this event and will make a donation for cancer patients in Cyprus.