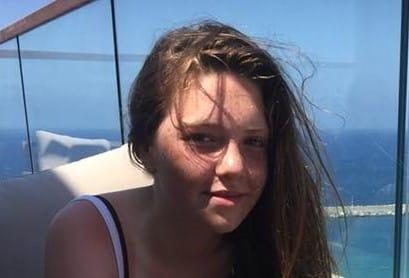 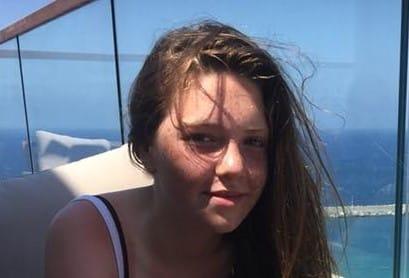 A British girl, 11, has vanished during a family holiday in Cyprus.

Phoebe Collrick was reported as missing in the Turkish Republic of Northern Cyprus (TRNC) where she and her family were together for a holiday.

The Collrick family came from the UK to the TRNC yesterday. While the family was wandering around the Çatalköy district in Kyrenia, their daughter Phoebe disappeared and caused panic.

The family reported to the police that their daughter was missing. The police teams were occupied to find the missing girl and the investigation team viewed every security camera near the district to find Phoebe.

The family also published an advertisement in local newspapers for their missing daughter. Social mobilization for Phoebe Collrick was launched on social media.

Almost an hour ago it has been announced that Phoebe Collrick has been found, her health condition is good and she is currently with her family.