“Turkish society is an important power in Europe” 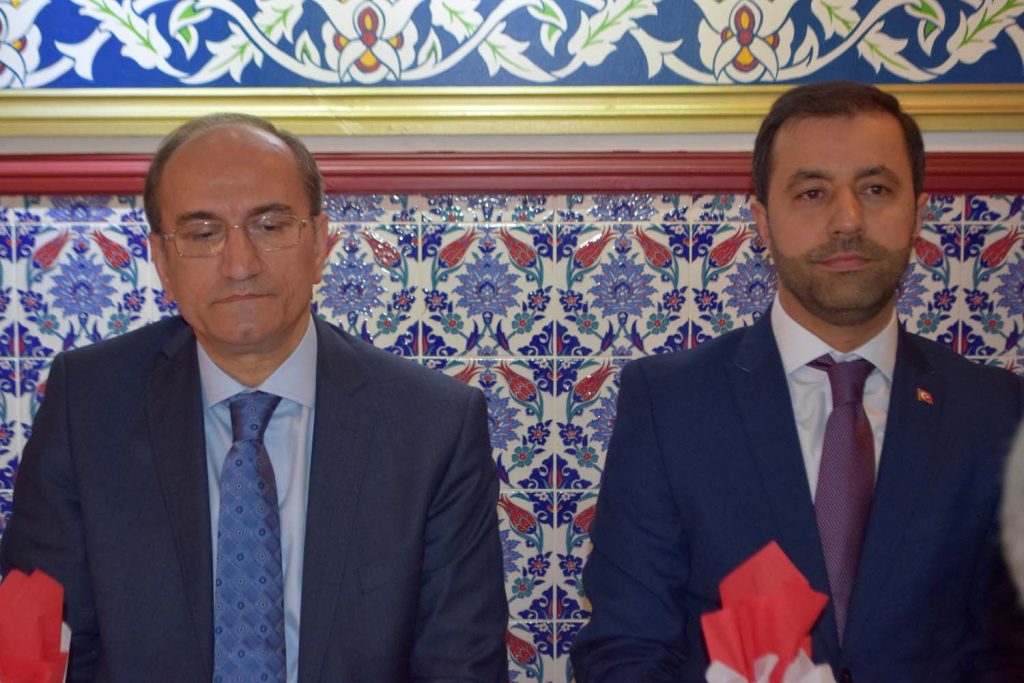 THE International Democratic Union (UID), which serves in the United Kingdom has hosted an iftar dinner on Wednesday, June 13 at the Turkish Religious Foundation building.

The program began with a Quran reading and the UID President Erdal Yetimova made the opening speech whereby he summarized the success of the Turkish society in Europe.

Turkey’s Ambassador of London Abdurraham Bilgiç stated that during the holy month of Ramadan, unity, fraternity values and harmony stands out. Further added:

“I wish that our beautiful religion will be instrumental in ensuring absolute peace in the world and I would like to thank you for this beautiful even, I salute all of you with love and respect, wishing that the feast of Ramadan will be filled with love and happiness for all of us.”