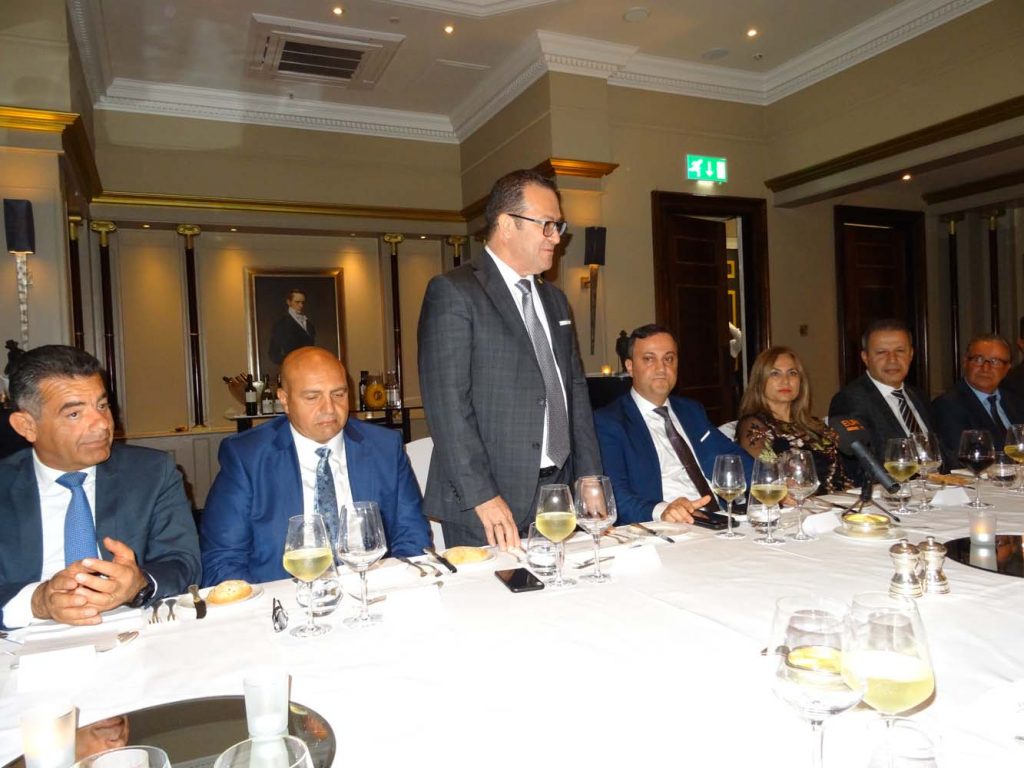 AN event was hosted by the President of the Turkish Cypriot Chamber of Commerce UK, Muhammet Yaşarata to support the petition campaign in regards to the direct charter flights to North Cyprus.

Muhamet Yaşarata asserted that the embargoes applied to Turkish Cypriots should be lifted and especially thanked Ian Duncan who played an important role in initiating the process. Yaşarata also called on the government of TRNC to contribute to the development of tourism and effective campaigns to remove the insulations.