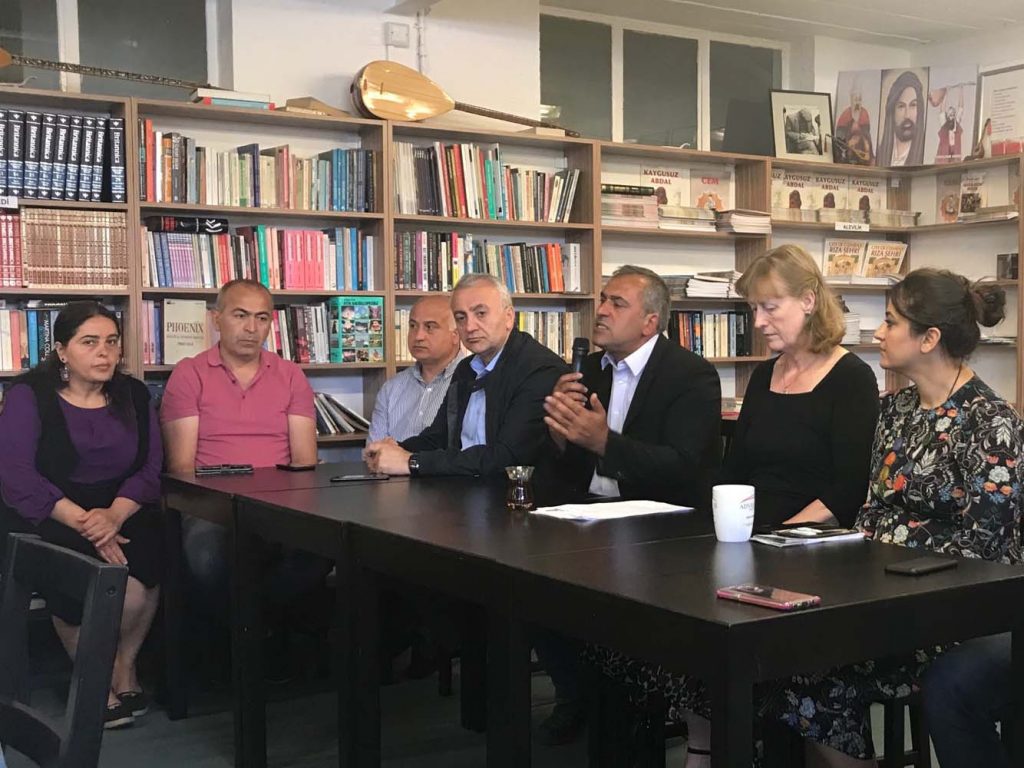 Joan Ryan MP has called on the UK Government to hold President Erdogan to account for his crackdown on human rights since the attempted coup in July 2016.

Speaking on behalf of her Turkish, Kurdish and Alevi constituents, Ms Ryan explained how Turkey’s ongoing state of emergency will restrict the freedoms of expression, assembly and association, and that the Kurdish and Alevi communities have been targeted by supporters of President Erdogan.

“I am deeply concerned that the UK Government is putting our trade relationship with Turkey before human rights, which flies in the face of the values that we should be seeking to promote and defend.

So, today, I have urged the UK Government to hold President Erdogan to account.

President Erdogan must: end the state of emergency; restore the normal functioning of institutions and the rule of law; repeal all laws that that are not compliant with Turkey’s international human rights obligations, and enforce a zero tolerance policy on the use of torture.”