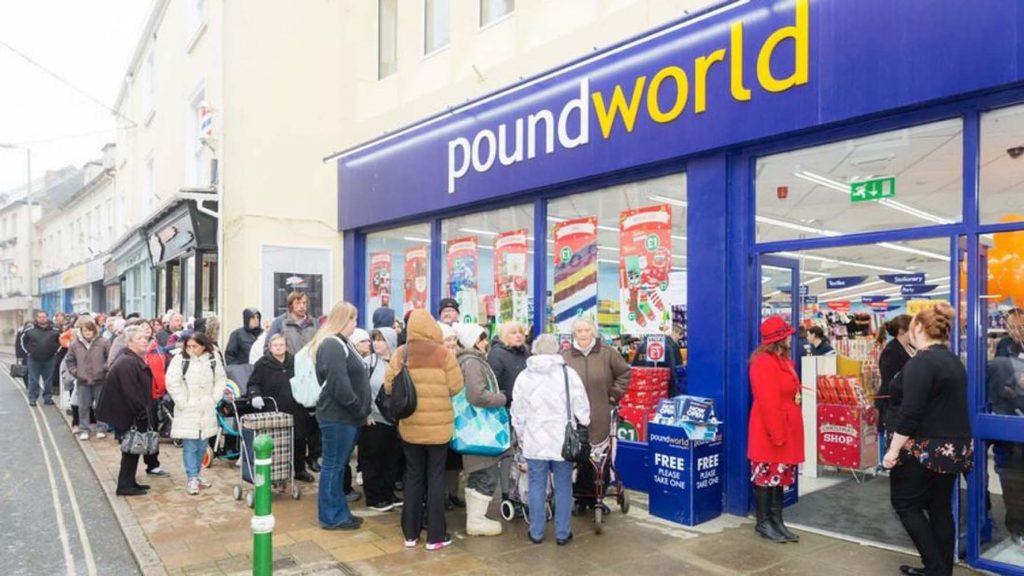 POUNDWORLD’S founder has stated that he is taking into account to buy back some of the discount retailer’s stores after it fell into administration on Monday.

Christopher Edwards, 67, who sold the business in 2015 for £150m to TPG Capital, said the chain could be saved with fresh management. However, he asserted no deal had been finalised and the discounter would only survive another two weeks without a buyer, putting some 5,100 jobs at risk.

Administrators Deloitte were called in after the indebted chain failed to strike a rescue deal with another potential buyer, R Capital.Like many retailers, Poundworld has been battered by falling consumer confidence, rising overheads, the weaker pound and the growth of online shopping.

But Mr Edwards, who started out running a market stall in Wakefield in 1974, said the current management team were most at fault.

Poundworld, which has 335 stores across the UK, expanded rapidly after the 2007 recession by targeting price-conscious shoppers.