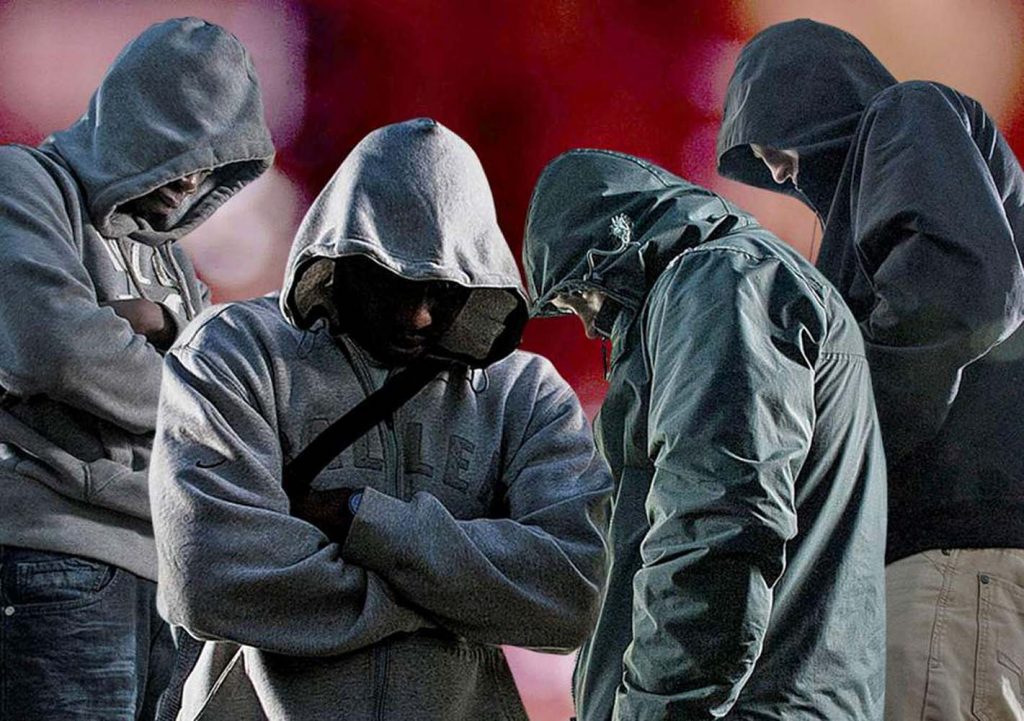 LONDON’S gangs are now more worrıed with profiting from the illegal drugs trade than engaging in turf wars with rivals, a study has claimed.

The report further revealed that more women and girls are becoming involved in gang activity, while some groups use social media to gather personal details of police officers.

The university study centres on Waltham Forest in north-east London.

It said there were up to 4,500 people in about 250 gangs in the capital. Since commissioning the From Postcodes to Profit report by London South Bank University, Waltham Forest Council has pledged extra funds to prevent gang activity in the borough. The report exposed that gangs were following a new “ruthless” money-driven operating model and are “less interested in postcode rivalries unless it is to protect their drug market”.

This new operating model rejects visible signs of gang membership as ‘bad for business’ because they attract unwanted attention from law enforcement agencies. This more business-oriented ethos has changed the meaning of territory. Instead of an emotional sense of belonging to a postcode that needs to be defended, territory is valued as a marketplace to be protected”, the report asserted.