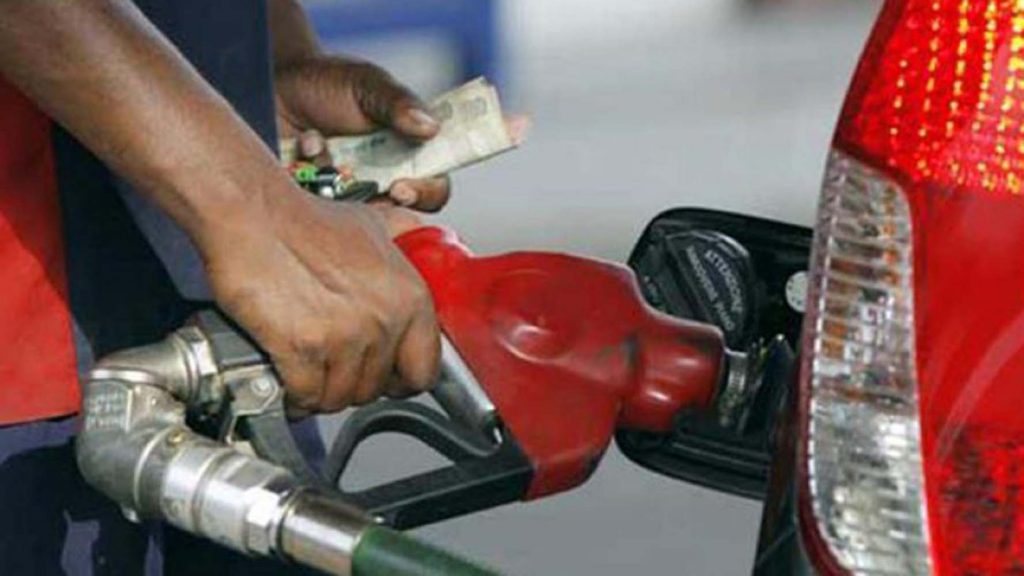 Petrol prices are continuing to increase and it has been said that the prices are the highest they have been since year 2000.

In May, petrol prices increased by 6p a litre, by which it has been described as the biggest monthly increase since the RAC started tracking prices almost two decades ago.  The average petrol prices are 129.4p a litre, in contrast diesel costs 132.3p with a 6p hike.

Owing to the fact that, crude oil prices are higher and pound is weaker.

The RAC stated that the average prices for diesel and petrol had increased eveyday since 22 April, amounting to 8p a litre in the procedure.

“Petrol prices have reportedly increased every single day since 22 April, and our data shows that they have increased 1.1p in the past week alone to an eye-watering 128.7p per litre. And with the average medium sized car (57L) now costing £73 to fill up, drivers are really feeling the pinch.”