Recognition for decisions of divorce in Turkey has been implemented 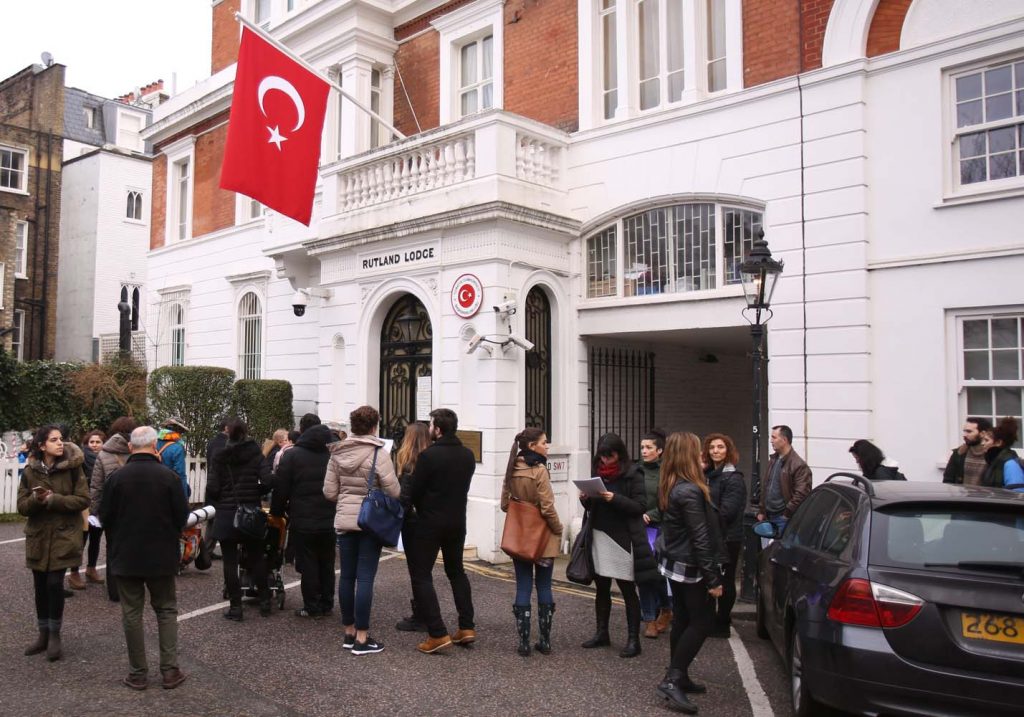 London Consulate General of the Republic of Turkey has released a statement stating that “Regulations on foreign judicial or administrative authorities granted registration of the Civil Registry Decision” has been implemented from today.

The written statement made by the Consulate General of London is as follows:

“Regulation on Registration of Decisions of Foreign Judges or Administrative Authorities to the Population Register, which aims to register the decisions of divorce, marriage, annulment or determinations of the existence of foreign judicial authorities in the family register, has been published in the official newspaper on 7 February 2018 and has now entered into force.