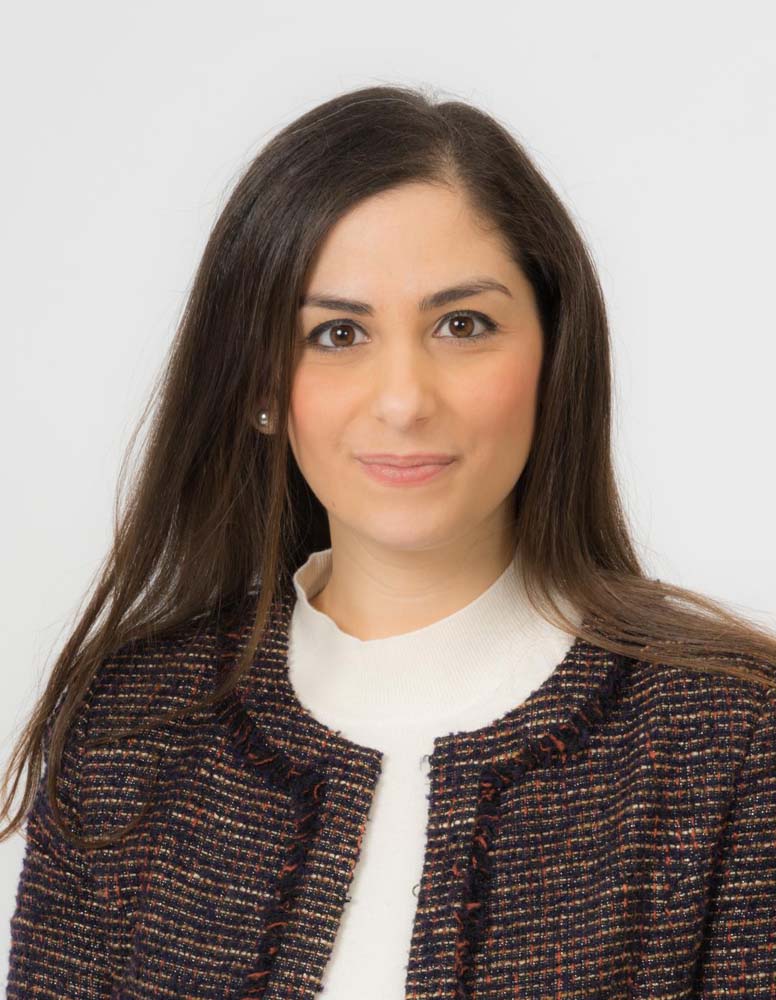 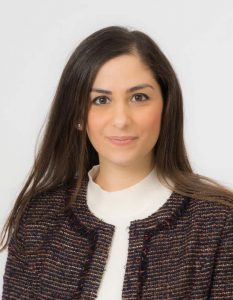 NESIL Çalışkan has been selected as the first woman and Turkish Cypriot leader of Enfield Council.

Çalışkan succeeds Doug Taylor, who has led the council for the past eight years.

Monday evening at the Enfield Labour AGM a election was held and the Enfield leader of the Labour Party, Doug Taylor faced a loss of confidence. Thus, Çalışkan was elected as the new leader of Enfield Council.

Half of the new cabinet member of Enfield Council is made up from a Turkish – speaking background. 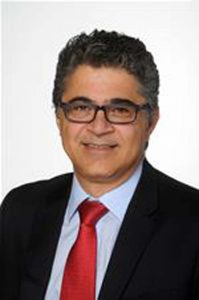 In regards to being selected as the new leader, Çalışkan states:

“Doug has been a brilliant Council Leader who has steadied the ship during very difficult times for local authorities. Enfield Council was badly hit as the Conservative government slashed Enfield Council funding by more than half since 2010. 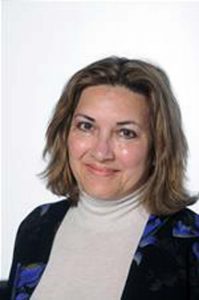 Our residents have really felt the damaging impact of those cuts.  And there’s more to come.  But, together with Labour Councillors I will fight against the cuts and fight for fair funding.  I will defend our communities, who deserve well-funded public services, and we will protect the most vulnerable. 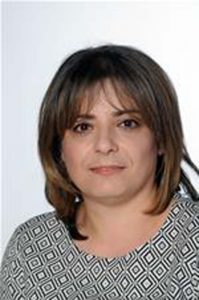 There is much we can do to give hope to our residents. There are three key are as that I see as priorities – poverty, crime, and housing.  It is a scandal that one in three children in Enfield lives in poverty.  Serious crime in our borough has to be rooted out if we are to make our streets safe for all our residents. And Enfield Council will lead the way in tackling the housing crisis in London, which is affecting many of our residents.

I am committed to ensuring Enfield Council delivers good, value-for-money services and is responsive to the needs of our residents.” 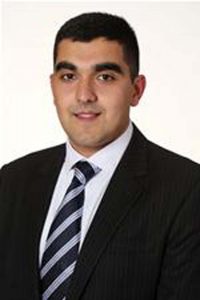