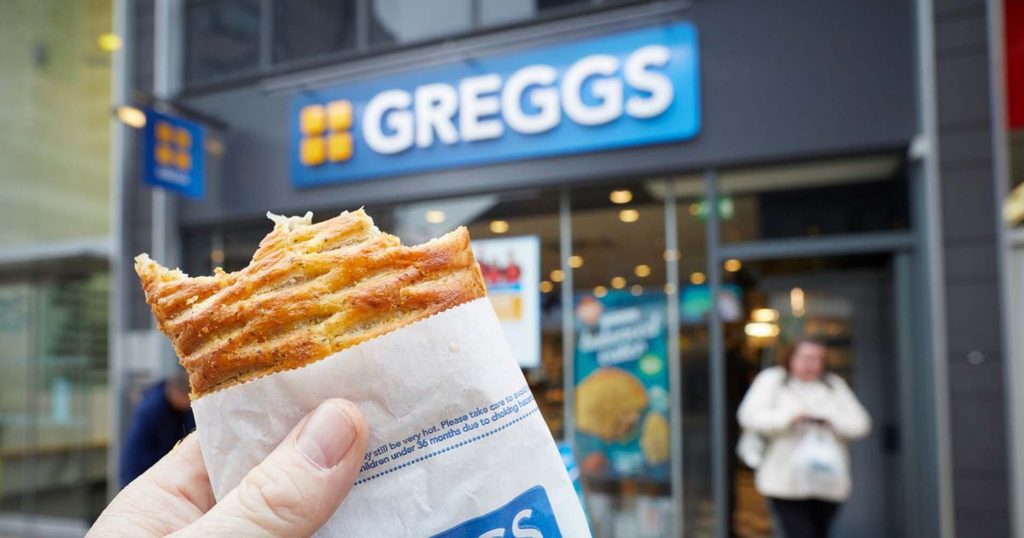 The Beast from the East forced the temporary closure of several stores and added to overall weaker trading in early spring.

Although sales this month had rebounded, Greggs warned that full-year profits could be flat as a result.

The company’s failure to keep delivering annual profit growth sparked an investor exodus, with shares sliding almost 15% to £10.78, valuing it at £1.1bn.

Nick Bubb, an independent retail analyst, commented: “The overall message is that, despite tight cost control, underlying profits for the year are now likely to be only flat compared to last year, which is obviously a bit disappointing.”

Before Wednesday’s trading update, analysts had forecast annual pre-tax profit before one-off items of £87.1m – up from £81.8m this year – according to Reuters data.