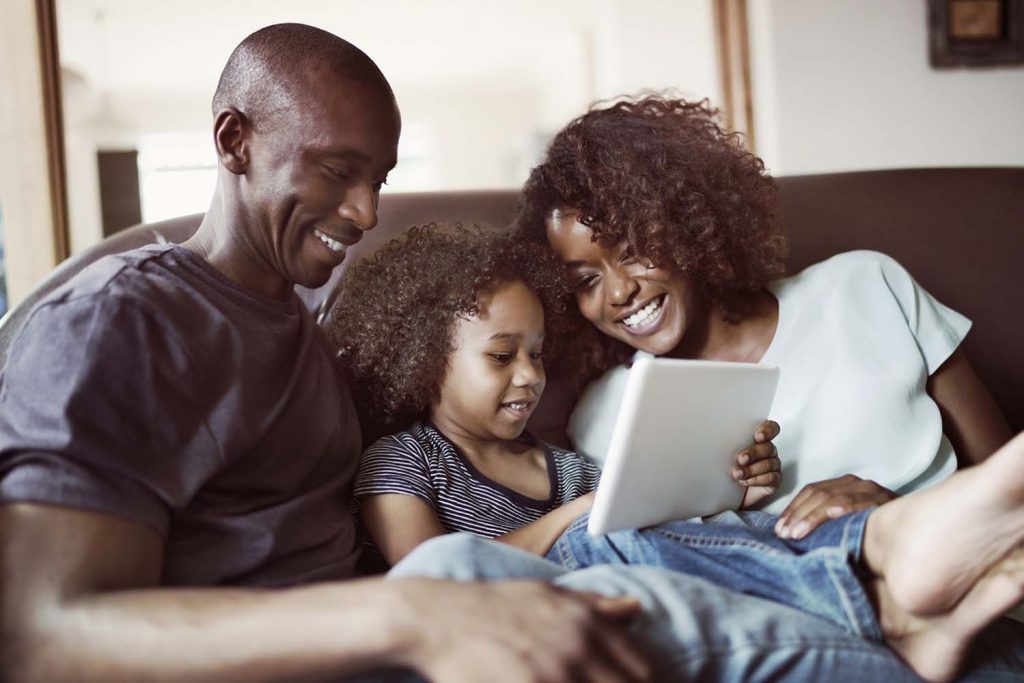 THERE has been a noticeable improvement in home broadband, in reference to an annual survey by the UK’s communications watchdog Ofcom.

Ofcom said that average fixed-line download speeds rose by 28% over the year to 46.2 megabits per second, while uploads gained by 44% to 6.2 Mbps.

It further stated that the typical household now consumed 190 gigabytes of data a month, in large part due to the use of Netflix and other streamed TV services.

However, rural consumers still lag behind.

The regulator added that essential reasons for the discrepancy were due to less availability and decreased take-up of cable and fibre services in the countryside.