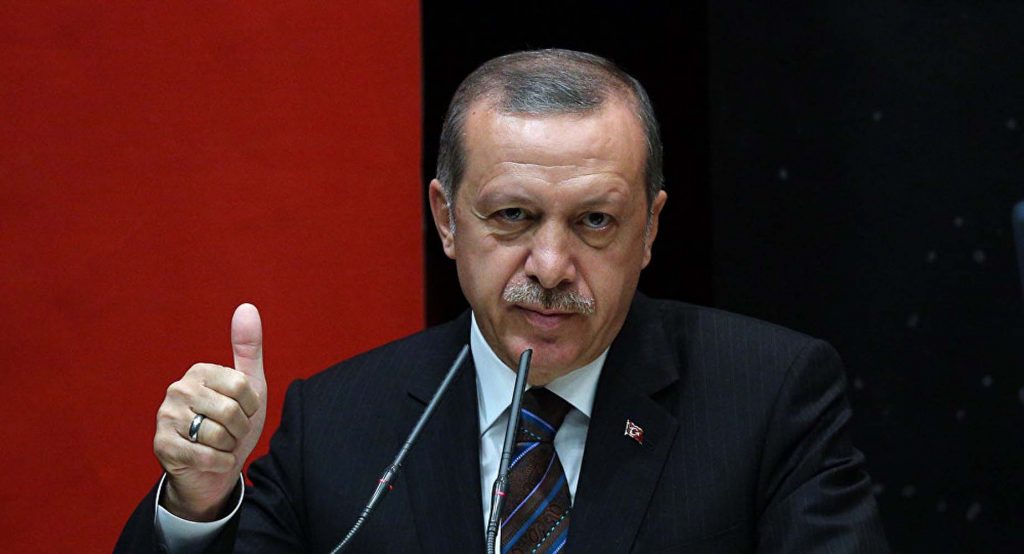 A campaign has marked for the Turkish President Recep Tayyip Erdoğan to step down has overflowed social media.

The campaign resulted after Erdoğan, who has been in power in Turkey for 15 years, stated in a speech to Parliament on Tuesday that “if one day our nation says ‘enough’, then we will step aside”.

Due to this statement, many social media users have taken the hashtag #TAMAM, which means ‘enough, to demonstrate they have indeed had enough.

The hashtag has been used for almost two million times beginning from Tuesday evening, with many social media users firmly criticising the president and the ruling AK Party.

The campaign has been noted as “one of the largest political hashtag wars in internet history”.

Erdoğan’s statement has increased political tensions following the president calling a snap election to be held on 24 June, 2018.

Muharrem İnce, who is the presidential candidate of the opposition Republican Peoples’ Party used the phrase to suggest “time’s up” for Mr Erdogan.

The rival hashtag #DEVAM was launched later on Tuesday by pro-government users and has been used over 300,000 times

Single market crisis for Theresa May