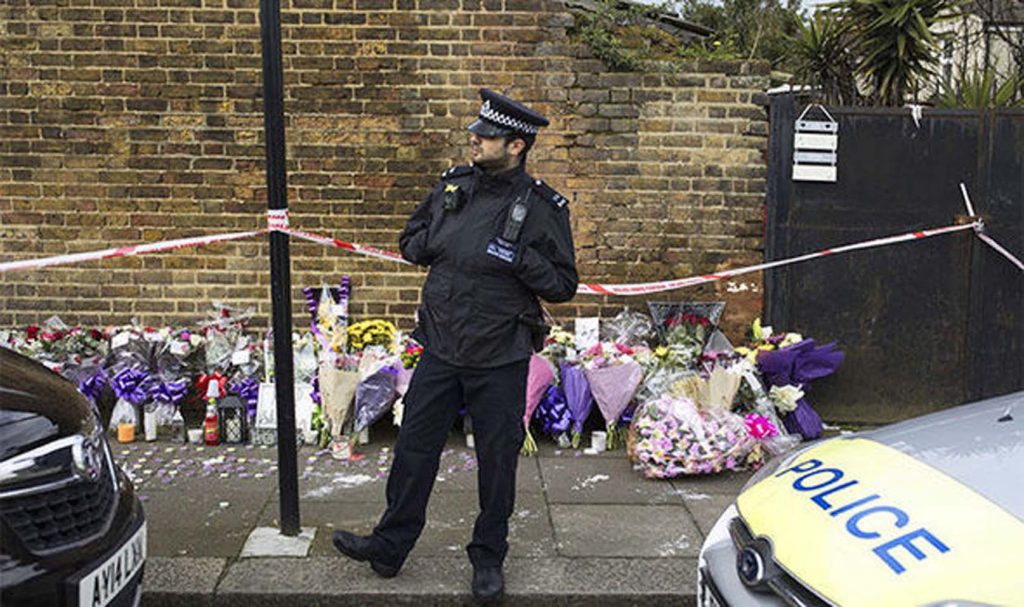 AN immediate scrutiny into the recent increase in violent crime in London has been initiated by members of the London Assembly.

Since the beginning of this year the Met Police has reported 62 murders, of which 39 associated knives and 10 where guns were used.

The Police and Crime Committee will investigate at why there been an increase and why the police methods are unsuccessful.

Chairman Steve O’Connel noted the mayor and the Met “need to take hold of the situation”.

The mayor and the force have not made any comments on the investigation yet.

Statistics from the police illustrate that 45 murders were recorded within January and March in 2018, in contrast to 23 murders in the same period of 2017.

The committee is aiming to analyse the mayor’s knife crime tactics, the influence of social media and advertising campaigns in relation to violent crime, also the knife detection wands that have been suggested to schools.

Mr O’Connell said the committee “are determined to find out what is working and what is not, so more families don’t face the heartache of losing a loved one to violent crime”.

Support from Atatürkists in Vienna