Deniz, Yusuf and Hüseyin are immortal 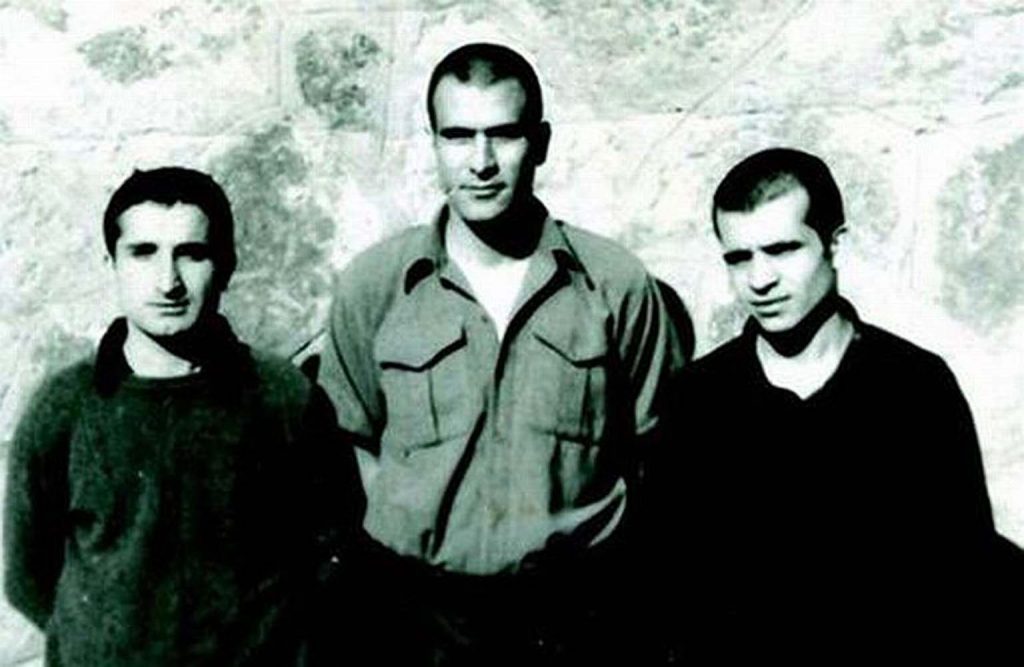 DENIZ Gezmiş, Yusuf Aslan and Hüseyin İnan, three student leaders executed in 1972 were commemorated in London to mark the anniversary of their death.

Memorial ceremonies were held with two different events, one was organized in the Turkish Kurdish Community Solidarity Centre (Day Mer) and the other event was organised at BozcaDer.

Almost 200 people attended the event at Day Mer whereby, marches were chanted. During the event, the youth members of Day Mer read poems and sang songs.

In addition to anthems, poems and concerts, Mustafa Yalçıner and Professor of History Simon Renton made speeches in the event.

Yalçıner cited the 1969 generation of Turkey and their political stance and he stated: “Deniz has written history but history has written them.”

Simon Renton in his speech said, “The 1968 generation was a student movement but it was evolving into a class conflict with different demands.” 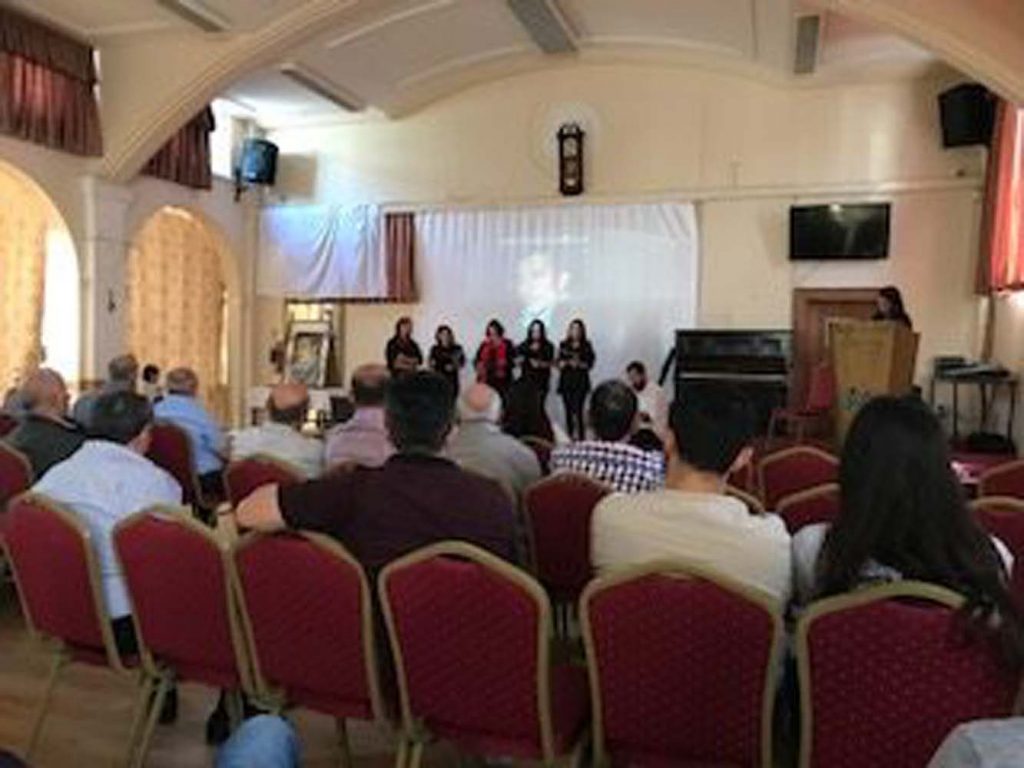 THEY ARE REVOLUTIONARY INNOVATIONS

The event held in BozcaDer was devoted to all members of the 68th Generation and in especially to Hüseyin İnan, who was from their village. During the event poems were read, BozcaDer Women choro sang songs and a documentary was presented.

THEIR THOUGHTS STILL LIVE WITH US

The Enfield Alevi Cultural Centre presented their memorial by sharing a statement online.

“For 46 years their thoughts lived with us and will continue to live with us. On 6 May, 3 saplings, 3 roses were executed and on 6 May, has created a heartburn for all of us. It has been 46 years since they were executed, however, they are immortal for us.  This fight is going on and it will continue, the earth will be saved from the gallows. You are always with us and we are with you.”