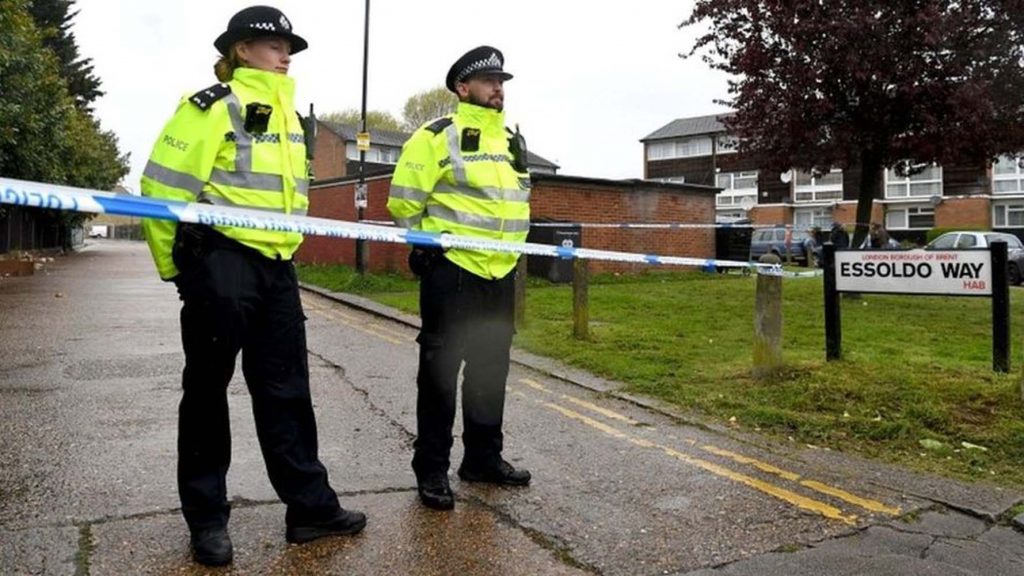 THE bloodshed in London continues and a man has died whilst another man has been injured in a shooting in north-west London.

The man that has died was noted to be in his 30s, he was found with serious wounds outside Queensbury Tube Station on Tuesday and died at the scene.

The other man which has been seriously injured during the shooting, believed to be in his 20s, is in hospital and a stable condition although suffering from wounds.

Police stated they are continuing to investigating the death as murder.

Scotland Yard stated officers were asked to Cumberland Road in Edgware, where the two men were found.

Det Insp Justin Howick, of the Metropolitan Police, said: “Detectives are busy at the scene and working to build a clear picture of the circumstances of this fatal attack.

London Mayor Sadiq Khan said he had been in contact with the Met Commissioner Cressida Dick in regards of the shooting.

He said: “We’re doing everything possible with resources available to tackle violent crime.”