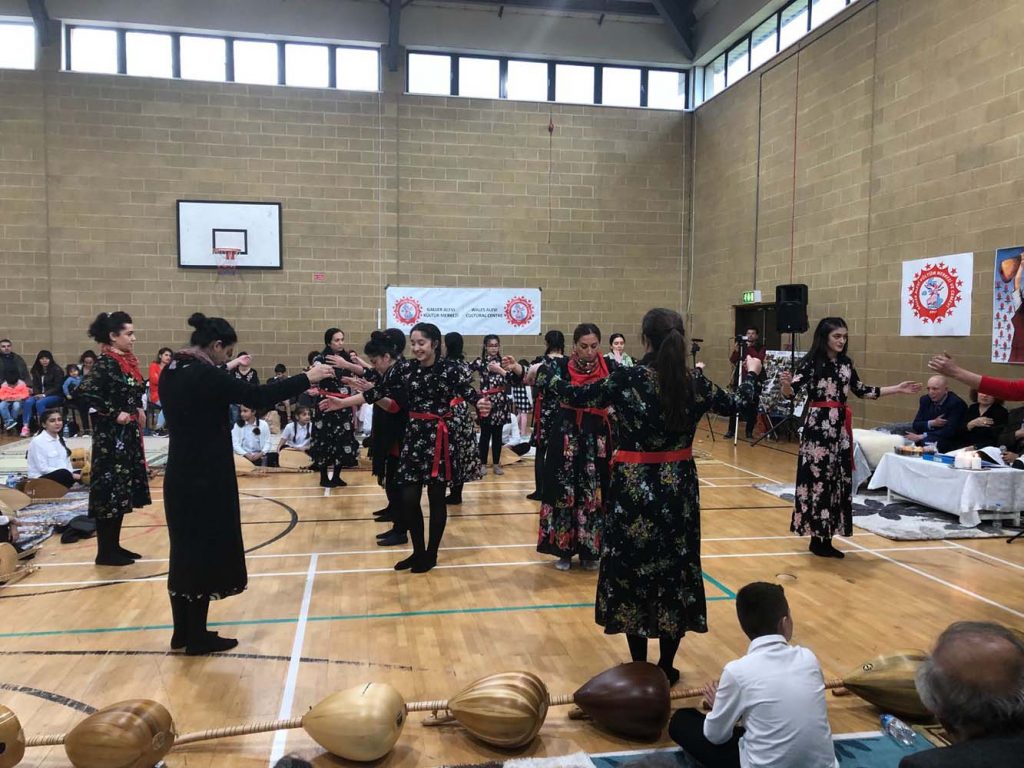 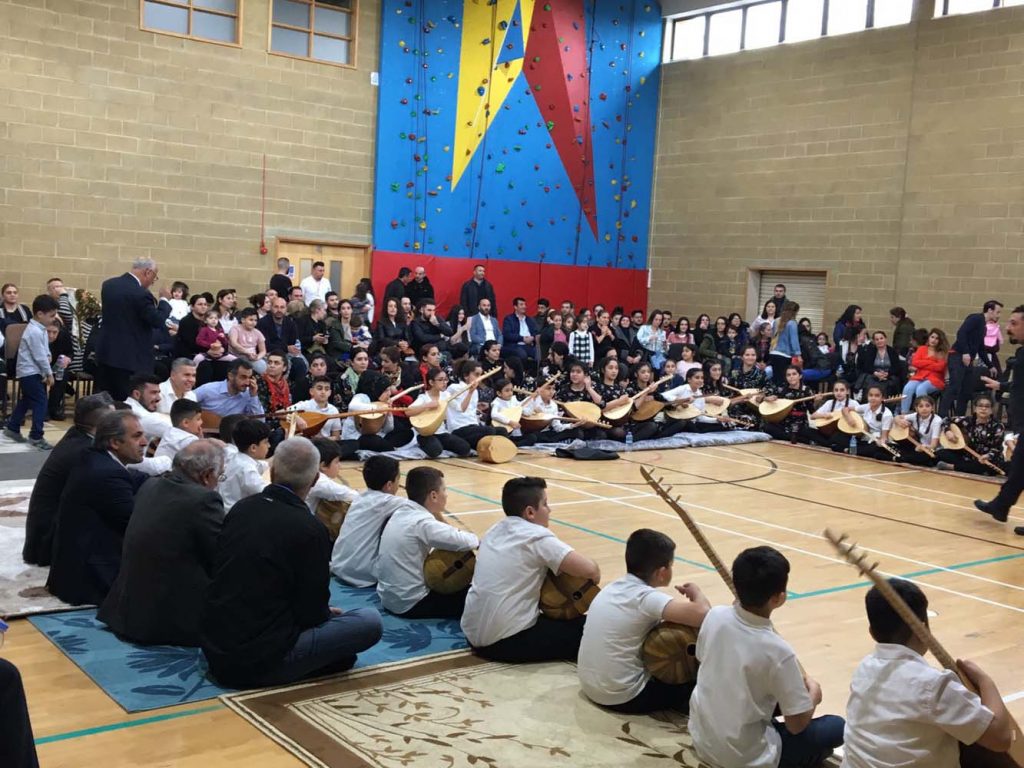 The Alevi Cultural Centre and Cemevi of Wales, which is also a member of the British Alevi Federation held a Cem event on Sunday, 29 April. The Cem was conducted by Ali Dereli Dede.

Before the beginning of the Cem, Ismail Eren and 40 students performed a concert. There were also important Alevi sayings during the concert.

Dede Ali Dereli made a speech on unity, solidarity, youth and women’s Alevis.

President of the Alevi Federation of Britain, İsrafil Erbil and other cemevi institution representatives attended the meeting, thanking everyone who attended and carried out this service in the Galleria region. 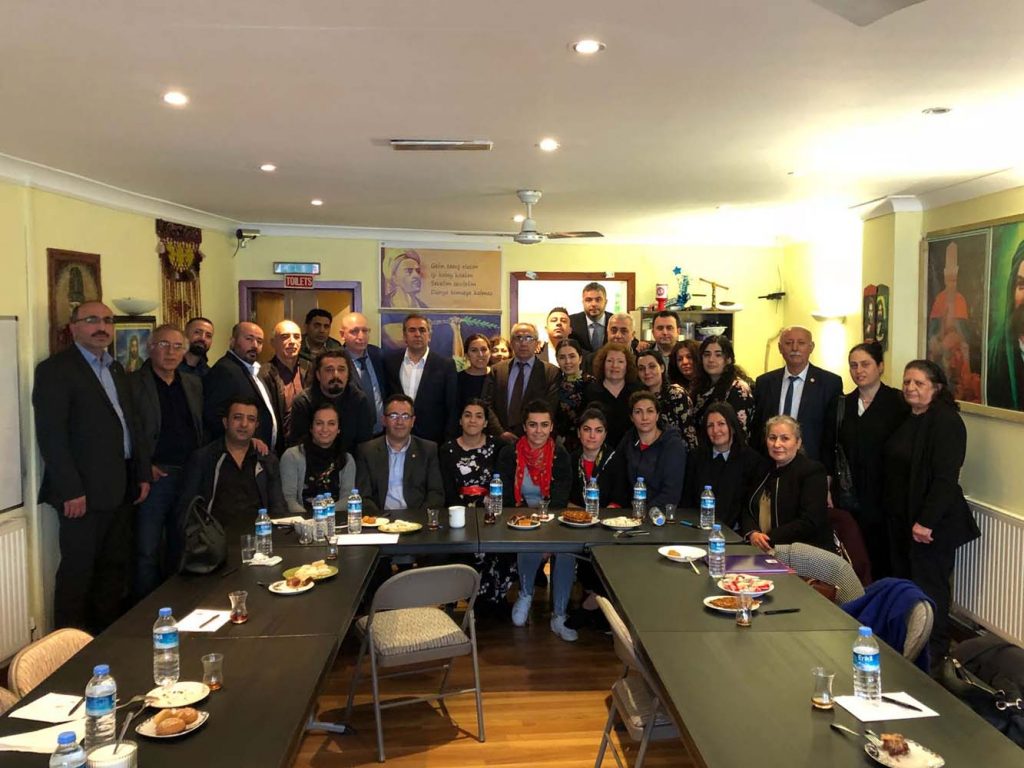