May Day celebrations in London 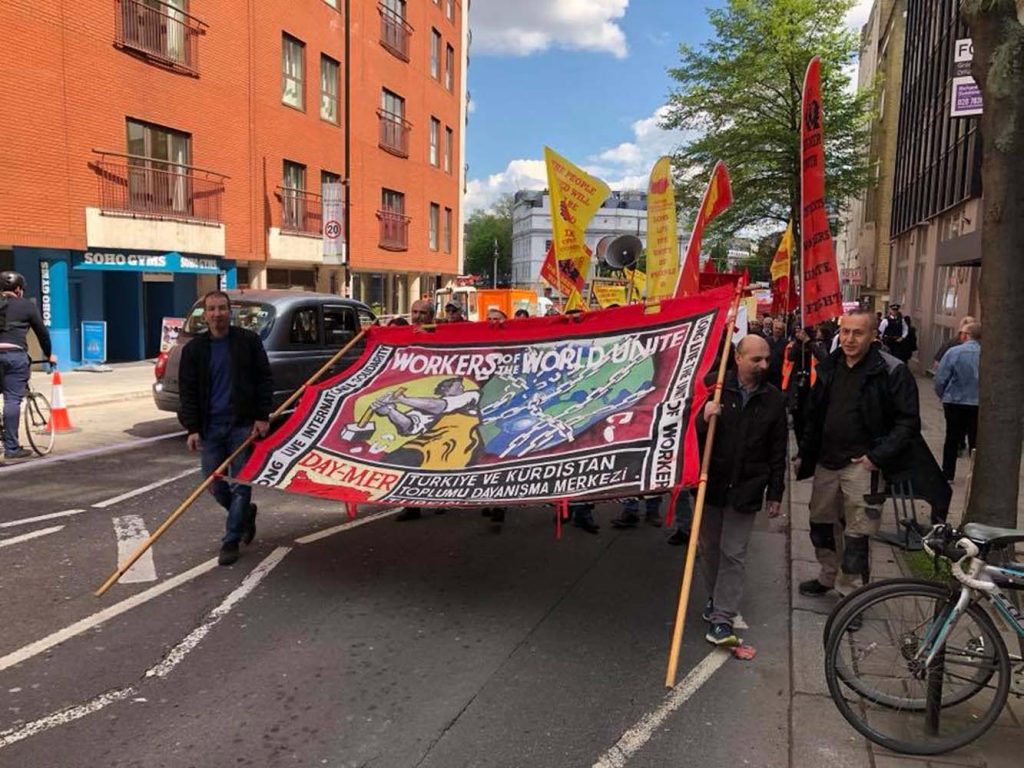 INTERNATIONAL Workers Day was celebrated in London with the participation of thousands of people.

A large number of public and private sector workers, trade union members, NGO representatives, students and pensions from London, England, Wales, Northern Ireland and Scotland, gathered in the Clerkenwell neighbourhood of the city for activities in many parts of the UK.

The participants began their march by opening banners and flags, also slogans were chanted in regards to legal restrictions on workers’ unions, housing crisis in the country, salaries and social aid cuts.

In particular, some privatization policies were criticized during the walk, especially in the government’s austerity policies, in the spending on health, education, security and transport. 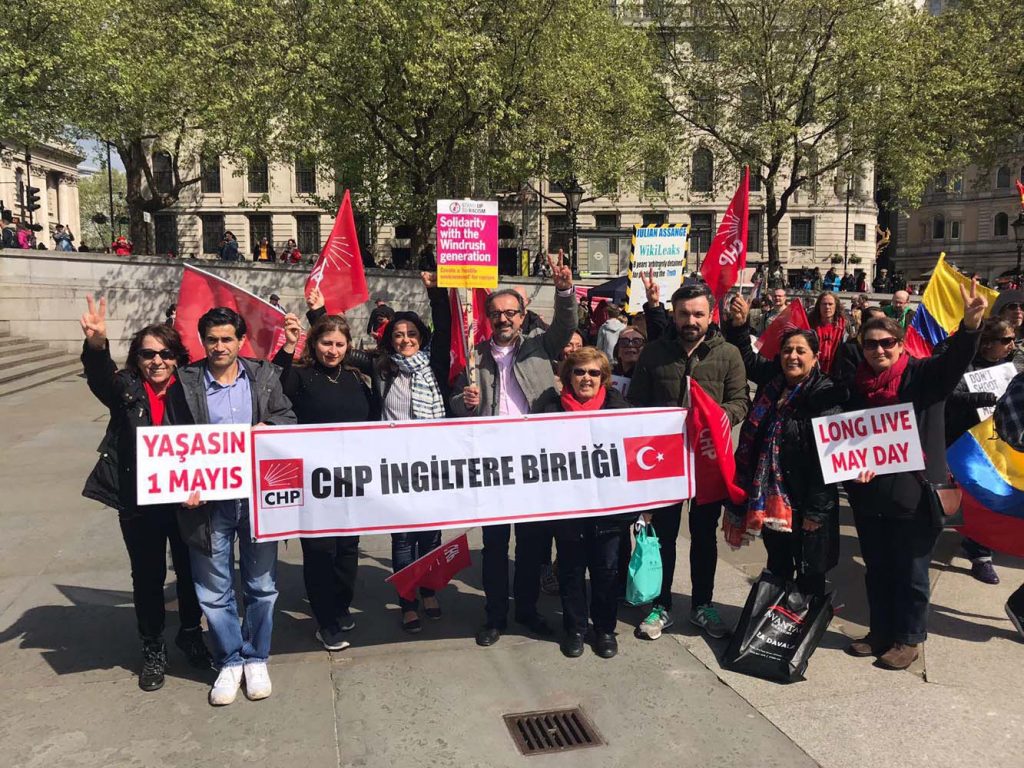 Celebrations ended after speeches made on behalf of the Walking Committee and other institutions.

May 1st Labour and Solidarity Day, also known as “May Day” in the United Kingdom, has been celebrated with events organised in London since 1880. 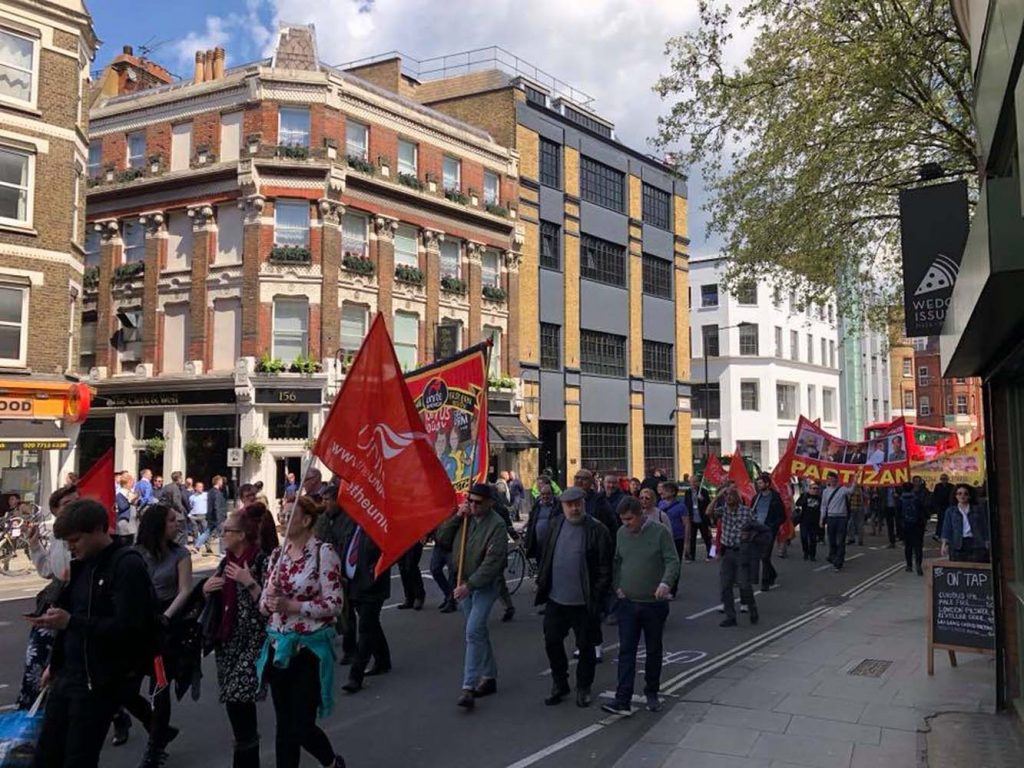