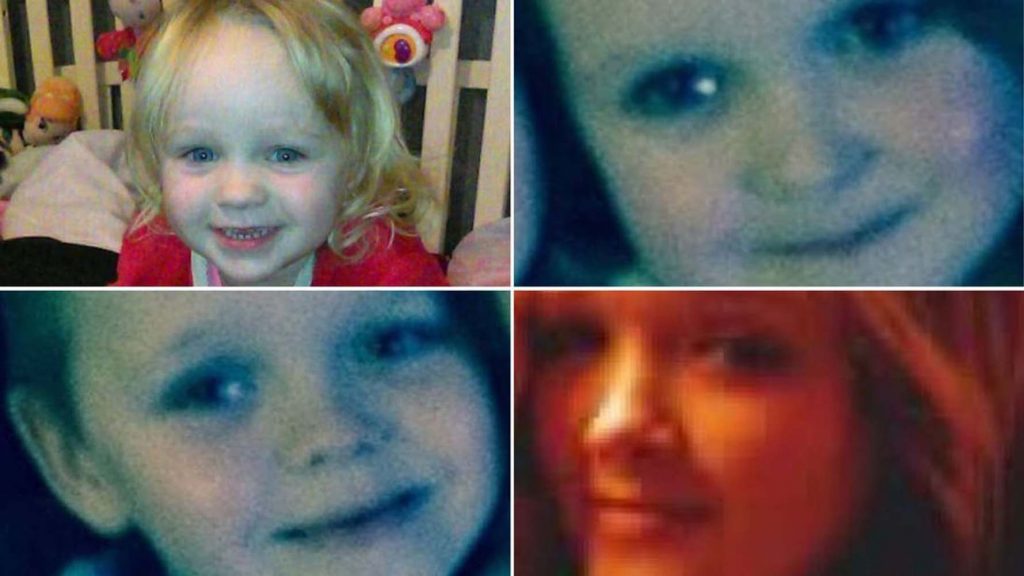 Four children were murdered as they slept in their bedrooms when their house was hit by lit petrol bombs, a court has been told.

Demi Pearson, 15, her brother Brandon, eight, and sister Lacie, aged seven, were pulled lifeless from the wreckage of their home after a petrol bomb blocked the only exit to the ground floor, trapping them upstairs.

Zak Bolland, 23, launched the fatal attack on their home in Walkden, Manchester after a feud with the victims’ 16-year-old brother, the prosecution told the court on Tuesday morning.

He and David Worrall, 25, removed a fence panel from the garden of the Pearson home before smashing a kitchen window and throwing in two petrol bombs, it is alleged. 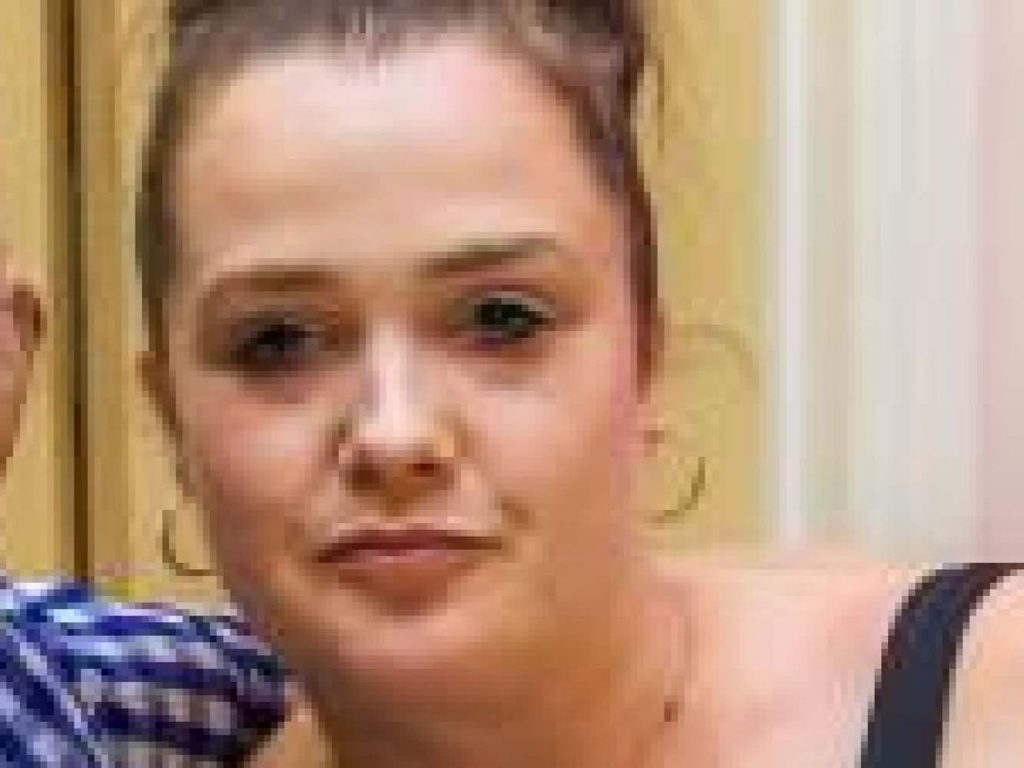 The attack is alleged to have been part of a tit-for-tat between Bolland and the victims’ older brother Kyle Pearson, who managed to escape the flamThe 16-year-old saw the light from his sister Demi’s mobile phone in a window of the house before she coughed in the thick smoke and appeared to fall away from the window.

Bolland and Kyle had been friends, the prosecution said, until the accused’s car had been set on fire, and he believed Kyle to be responsible.

Bolland is said to have sent harassing text messages demanding £500, before both sides launched attacks, breaking windows in each other’s homes.

Bolland threatened to firebomb the Pearson home, leading Mrs Pearson to call the police, and have a letter box cover fitted by the fire brigade.

An “apparent misunderstanding” meant no police action was taken against Bolland over the threats, and he was released “laughing”, the court heard.

Mrs Pearson asked for a restraining order but two days before the deaths of her children, her bin was set on fire and the word “grass” was spray painted on her house.

The jury at Manchester Crown Court heard that Bolland and Worrall had been drinking with Bolland’s girlfriend Courtney Brierley the day before the arson attack, before making their first trip to Jackson Street on 11 December at 12.30am, four hours before the fire.

Bolland and Worrall attacked the door, and Bolland shouted: “Watch, all your family’s getting it, they’re all gonna die.”

Kyle was “really worried” they would return, and wedged another door to his front door to try to prevent an attack.

Bolland, Brierley, 20, and Worrall all deny four counts of murder.

Bolland has admitted reckless arson, which Brierley and Worrall have denied.

He and Brierley were arrested around 6pm, the same day of the fire and Worrall the day after.

Bolland admits he had been drinking beer and taking cocaine and admits throwing the second petrol bomb but claims he intended only to damage the house, which he says he believed was not occupied.

Worrall claims he thought they were only going to set fire to wheelie bins and denies throwing a petrol bomb.