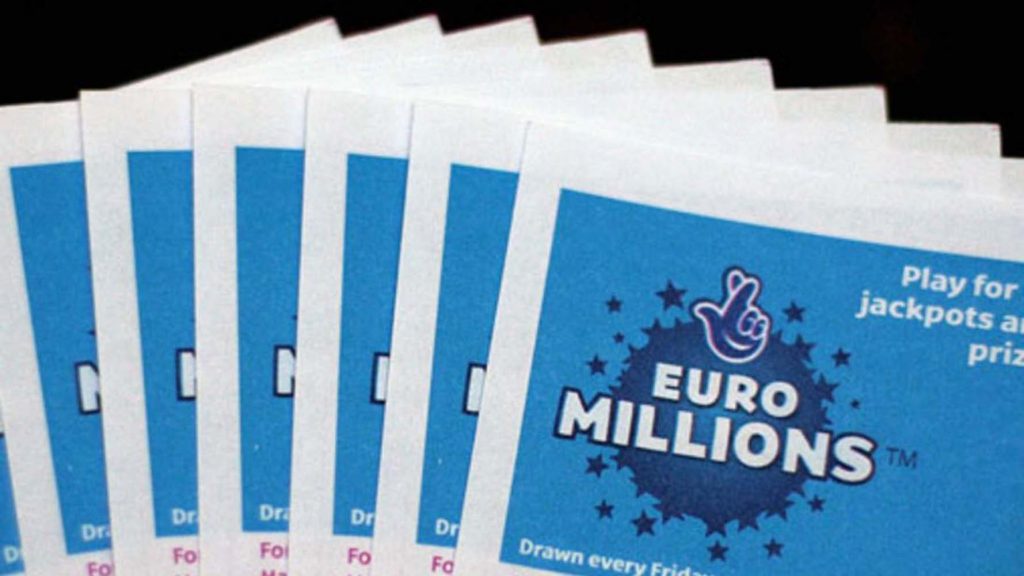 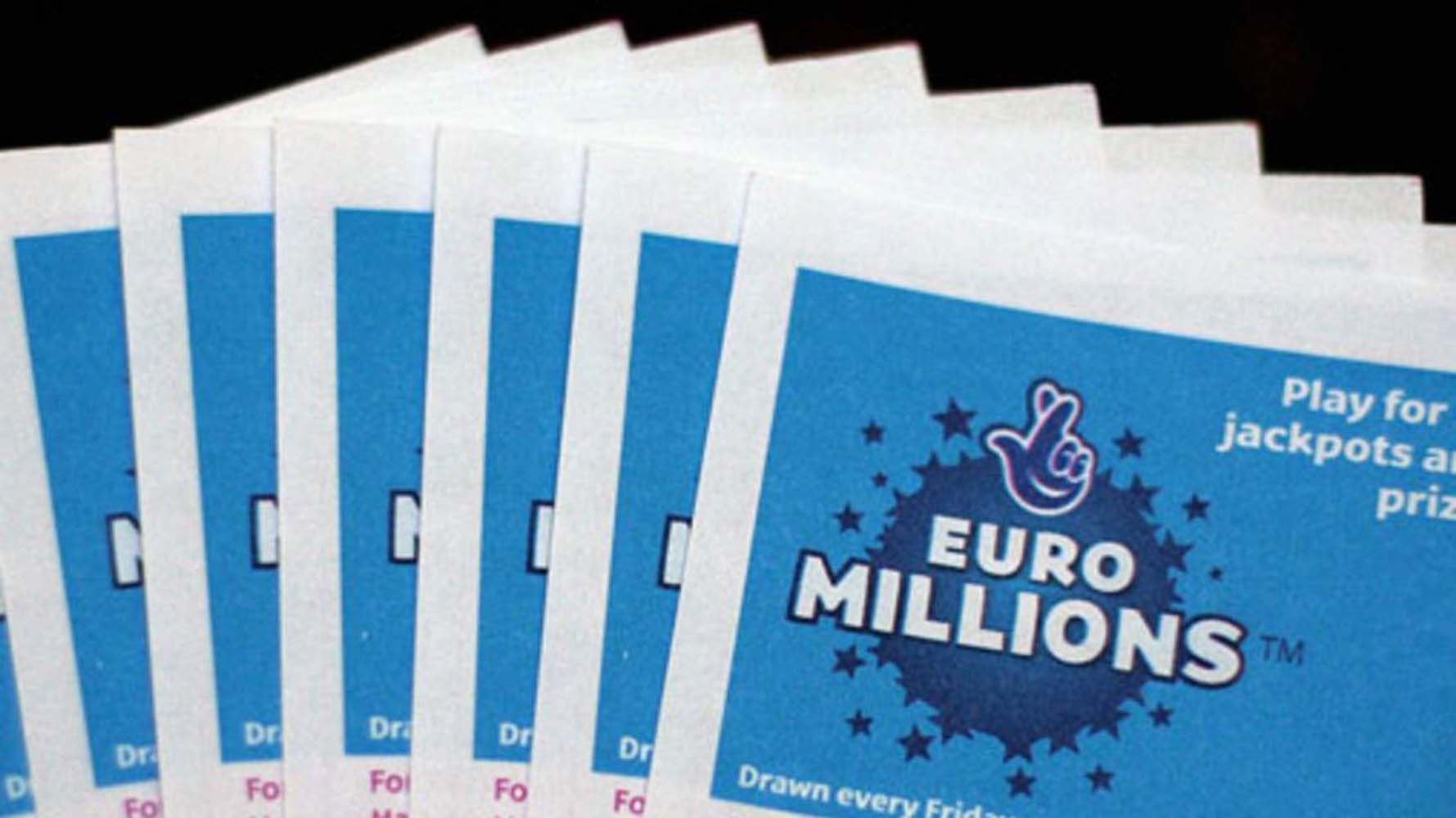 A UK Euromillions ticket-holder has become the country’s third biggest lottery winner of all time, after scooping a jackpot of more than £121m.

The biggest lottery prize in UK history is the £161m Euromillions jackpot won by North Ayrshire couple Chris and Colin Weir in 2011.

In August 2012, Adrian and Gillian Bayford, from Haverhill, Suffolk, won more than £148m.

Euromillions is played in nine countries – the UK, Austria, Belgium, France, the Irish Republic, Luxembourg, Portugal, Spain and Switzerland – with ticket-holders trying to win a share of the same jackpot.