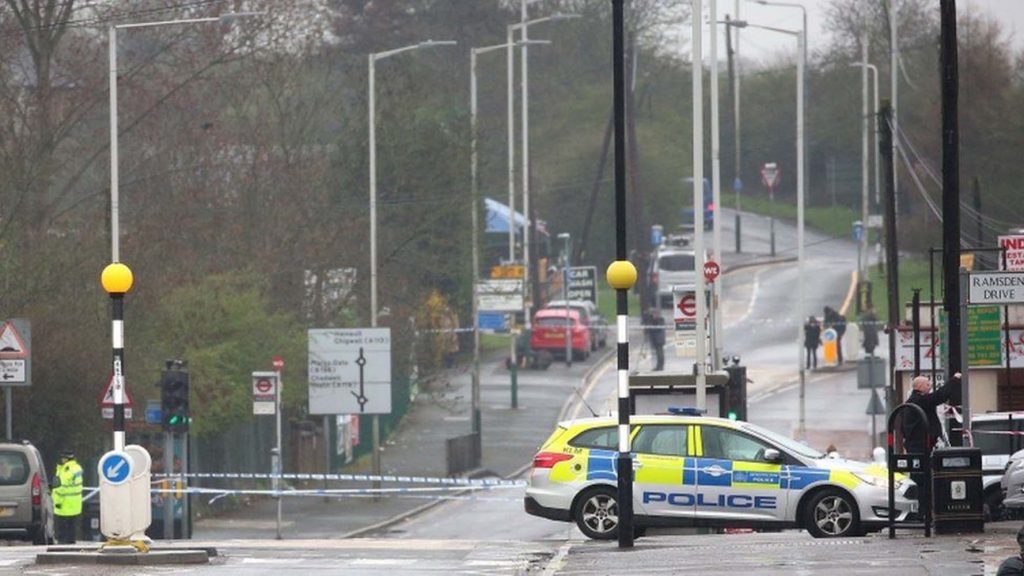 IT has been reported that a man was shot dead by a police at a petrol station which has called them saying he had taken an overdose and had an air rifle.

Richard Cottier, aged 41, was said to be directing threats in the Collier Row area of Romford, east London.

Mr Cottier died after two shots were fired. He was shot at an Esso station by officers early on Monday, 9 April.

The IOPC, which is investigating the death, said it was speaking to witnesses and had CCTV pictures and body camera footage from Metropolitan Police officers.

IOPC regional director Jonathan Green said: “We are at the very start of piecing together what happened to Mr Cottier and my thoughts are with his family and friends and all those affected by his death.”