Zuckerberg grilled by US senators over Facebook’s data scandal 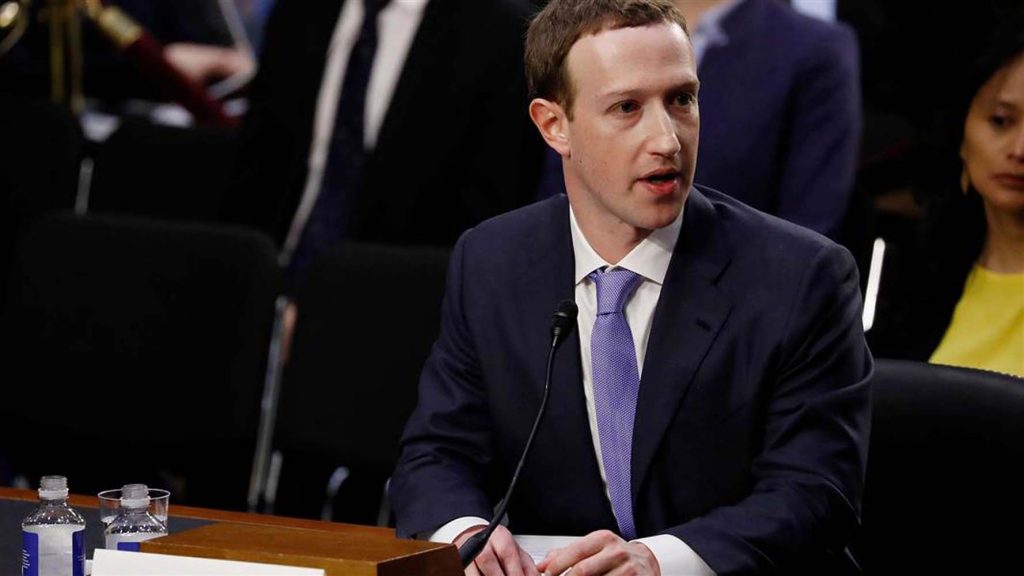 MARK Zuckerberg is responding US politicians US politician’s questions in relation to the Cambridge Analytical data privacy scandal for a second day in Washington.

Whilst a testy early exchange, Zuckerberg refused to give commitment to change all users default privacy setting to collect the least amount of personal information.

Facebooks chief said “This is a complex issue”.

Afterwards Zuckerberg accepted that he presumes it was “inevitable” that the internet would require new regulations.

“My position is not that there should be no regulation, but I also think you have to be careful about what regulation you put in place,” he said.

When he was asked whether he had any intentions to take any legal action against Aleksandr Kogan, who had collected and sold users data to political consultancy Cambridge Analytica. Zuckerberg disclosed that he was researching options against the university Kogan was based at.

“What we found now is that there’s a whole programme associated with Cambridge University where… there were a number of other researchers building similar apps,” he stated

“So, we do need to understand whether there was something bad going on at Cambridge University overall that will require a stronger reaction from us.”