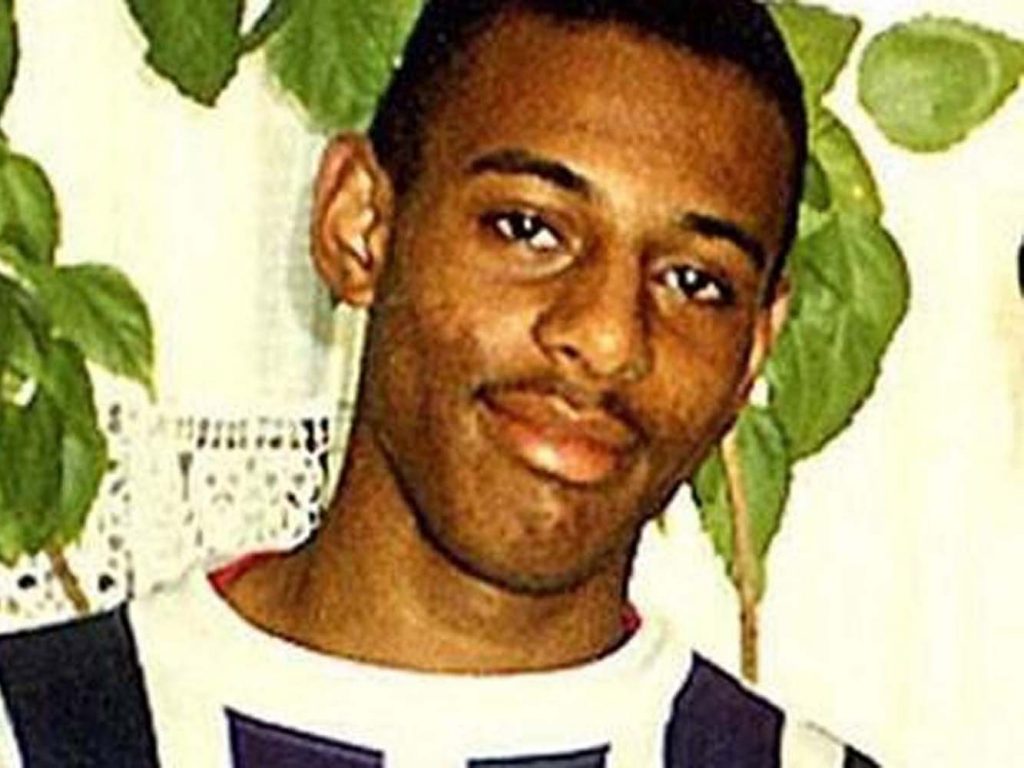 THE police have announced that the investigation into the murder of Stephen Lawrence is “unlikely to progress further”.

The Met police stated that in spite of meticulous efforts, its investigation was “unlikely to progress.”

In 2012 two men were jailed for being responsible for the murder of Lawrence and the mother of Lawrence recently proposed for the police to “be honest” in regards to additional convictions.

Doreen Lawrence announced that she believed the detectives had nothing to say in relation to any inquiries however were curious about her reaction if they closed the case.

The met stated: “Despite previous public appeals, rigorous pursuit of all remaining lines of enquiry, numerous reviews and every possible advance in forensic techniques, the Met investigation team is now at a stage where without new information the investigation is unlikely to progress further”.

Stephens’s father said: “I’m hoping that somebody, somewhere that may have some information might just come forward. I’m hopeful. The threat of anything happening to them now isn’t as great as it was in the early days. I’m pleased that they (the police) tried all different options and are still trying after all these years.”