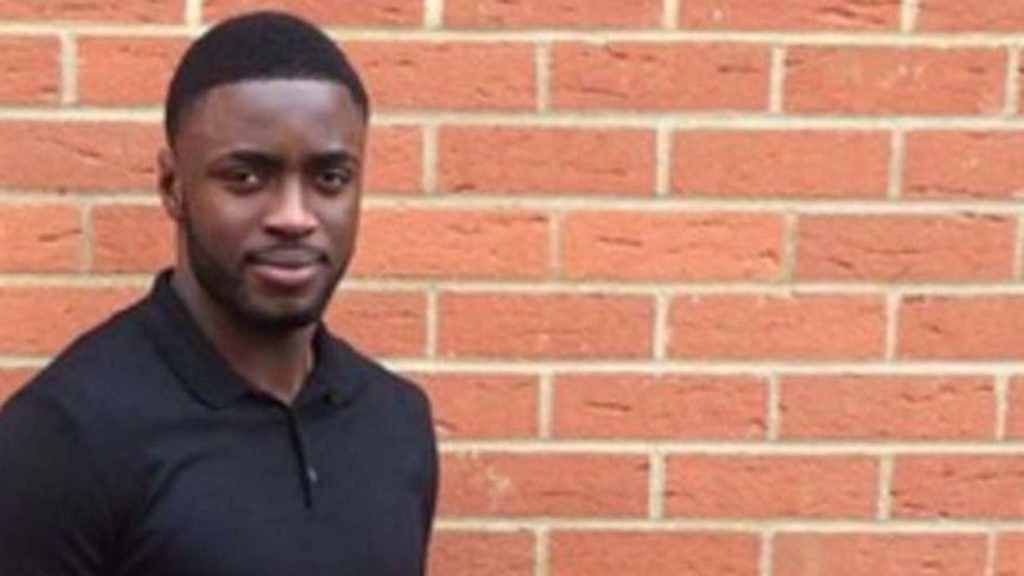 THE police are offering a reward of £20,000 for additional information relevant about the murder of Abraham Badru who was shot dead “without warning”.

Abraham Badru, 26, was murdered in Dalston on 25 March.

Badru had received a reward by the National Police Bravery Award in 2009 for preventing a rapist from assaulting a young girl.

Ch Supt McHugh said: “I know that people are talking about what happened. It is something truly out of the ordinary, a community hero being murdered.”

Badru was attacked after he parked his vehicle in Ferncliff Road and then he was approached by suspects and shot in the chest.