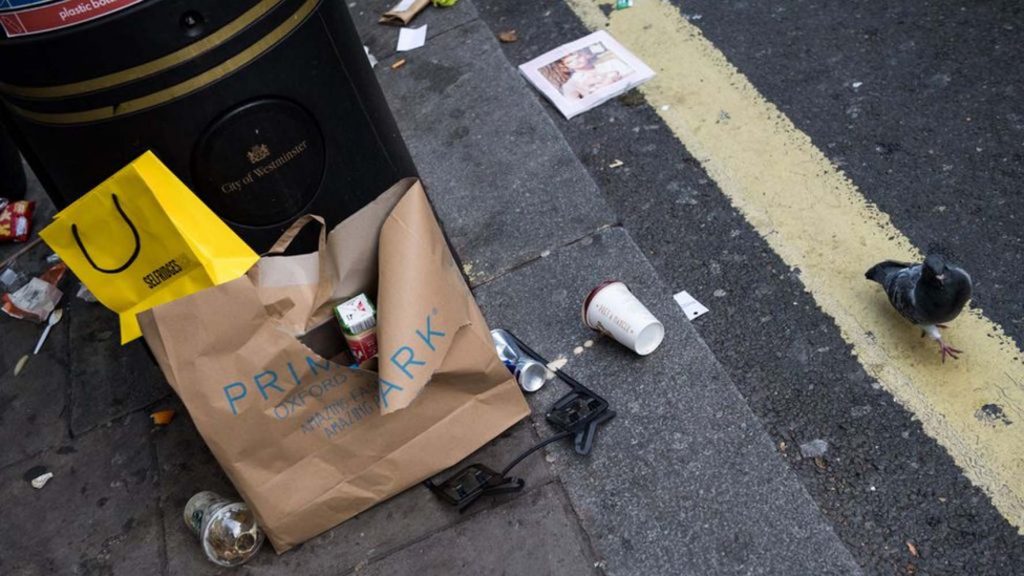 AS littering continues to be an issue, some councils in England have decided and put into effect increased fines for littering.

People dropping litter, inclusive from vehicles, will be facing increased on the spot fines of up to £150 as new charges come into effect.

The previous penalty fine was £80 however councils across England have been given authority to raise fines.

Council authorities can additionally use the penalties to target vehicles owners in the occasion whereby it is possible to prove rubbish has been thrown from their car.

Environment Minister Therese Coffey said: “These new fines will tackle anti-social behaviour by hitting litter louts in the pocket, whether it’s litter that is thrown from a vehicle or dropped in the street.

“Littering is a scourge on our environment and we waste taxpayers’ money cleaning it up – funds which could be better spent in the community.”

The Local Government Association’s (LGA) environment spokesman, Martin Tett, said: “Councils being able to issue increased fines to litter louts, who show no consideration for the community they live in, will send a strong message to those who think their laziness is more important than the environment in which they live.