Baykal Sürük to run as local counsellor for Palmers Green 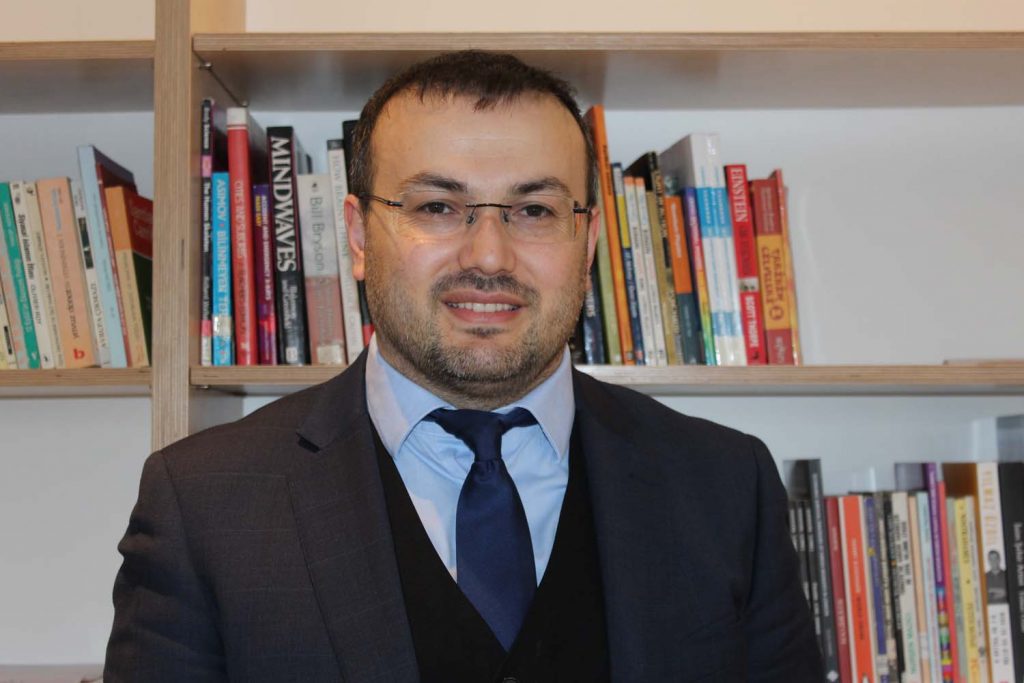 BAYKAL Sürük has announced that he will be running as a local counsellor for Palmers Green from the Conservative party.

The local elections are scheduled to be held on Thursday 3 May 2018.

Baykal Sürük has stated that he is eager to represent the Palmers Green community and also stated there are various social problems which are required to be solved such as increasing crimes and issues in relation to health and environmental issues. Baykal noted he will construct plans to work closely with the police to tacking the increasing crime rates in particular. 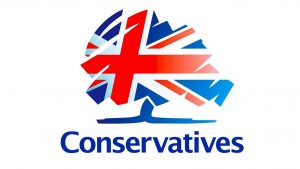 “Within our community many people are not informed about the Conservatives Party and therefore this has resulted to misled information about them. The Conservatives party is operating really well to represent the whole of the community and in particular working closely with different ethnic backgrounds. Therefore, enthuasitic to run as a counsellor for Palmers Green. My aim is to represent the whole of community and to form projects to solve various issues.”