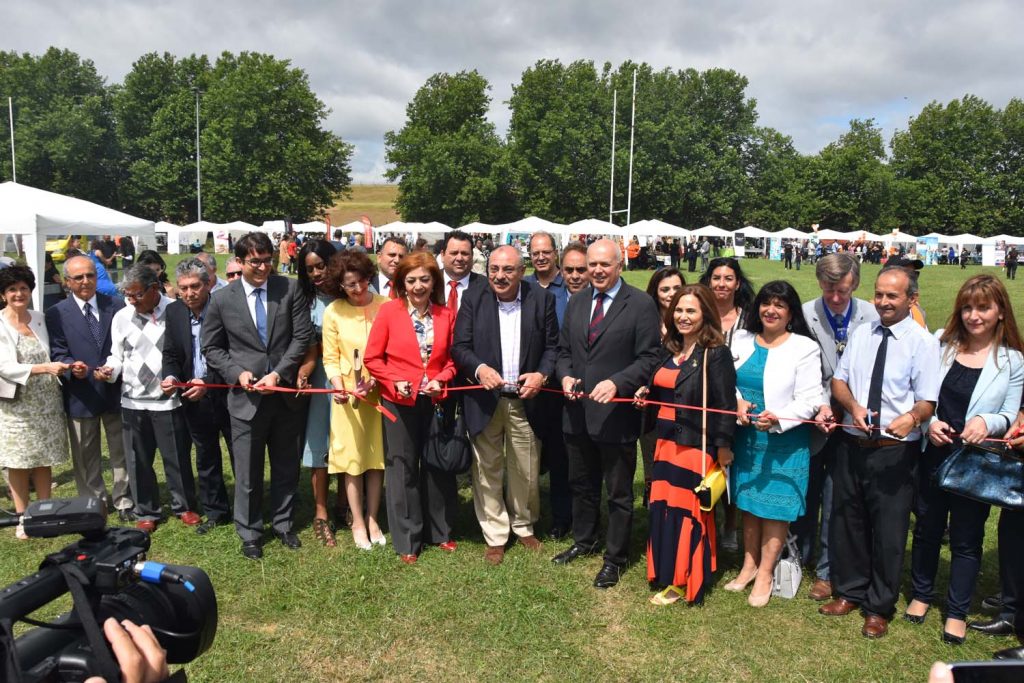 THE Turkish Cypriot Culture Festival, which was held for the first time last year saw more than 20.000 visitors came to the scene, CTCA UK announced that preparations for the 2nd festival are underway with its venues and dated announced.

The administration and members of the The Council of Turkish Cypriot Associations (UK), which hosted thousands of people with a successful organisation, announced that the festival will be held on the June 17th this year.

Last year, due to the intense interest in the festival, long car queues were formed and thousands of visitors had to return without even getting a chance to enter. The CTCA UK administration, stated they wanted to make sure that all the visitors are able enjoy the festival, whats why the event will be changing venues and the festival would be held in a much bigger site and to reduce any parking problems. 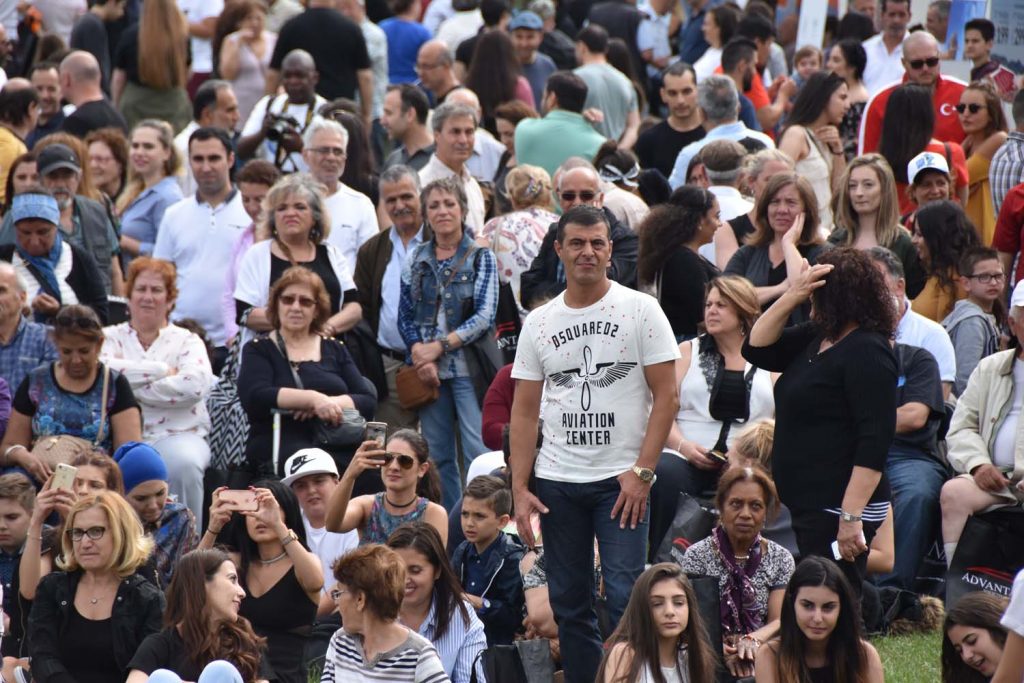 THIS YEAR THE FESTIVAL WILL BE HELD IN ENFIELD

The venues for the festival has been announced. The 2nd Turkish Cypriot Culture Festival, which is expected to welcomes thousands of people, will be held in Enfield this year. The festival will be taking place at Enfield Playing fields, Donkey Lane EN1 3PL. There will also be a car parking with space for 800 cars.

Different festivals that have been going on for many years in London, where Turkish-speaking community lives intensely, usually take place in June. CTCA UK’s statement, said that the 2nd Turkish Cypriot Culture Festival will take place on Sunday, June 17th.

It was recommended that the institutions and businesses wishing to participate in the festival in June should note the date and follow CTCA UK for further information and announcements.