UK blue passports will be produced in France 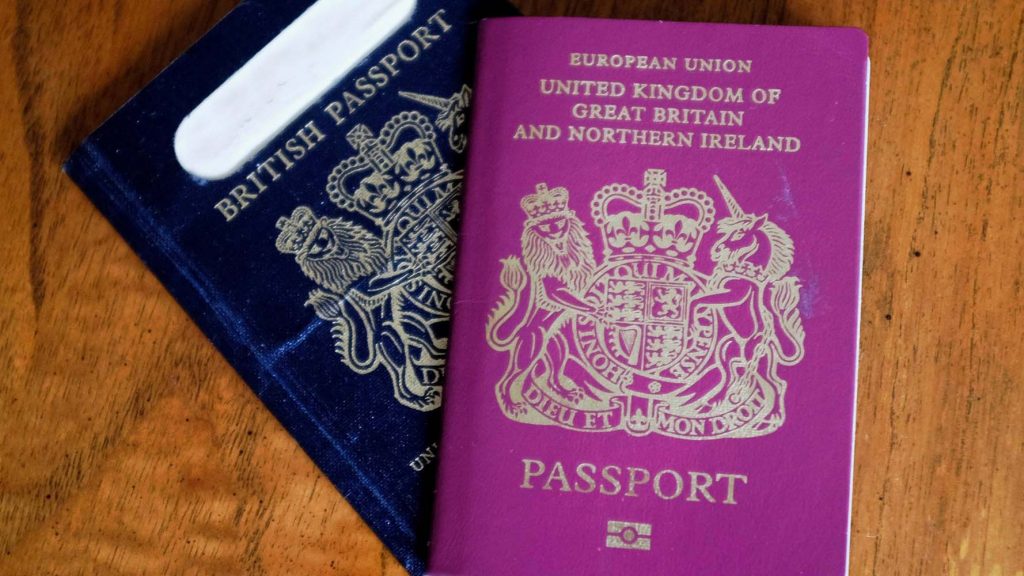 THE burgundy passport which is currently in use since 1988, will change to its original blue and gold colour from October 2019 onwards.

The boss of UK supplier De La Rue stated it would appeal against the decision to award the £490m contract to Franco-Dutch firm Gemalto.

The Home Office said a winning bid had been chosen but it was up to the supplier to announce the news.

Pro-Brexit former cabinet minister Priti Patel said the decision to hand the new contract to a foreign firm was “disgraceful” and “perverse”.

Labour’s shadow home secretary, Diane Abbott, rejected the government’s decision and warned about the impact on workers. She said: “Far from taking back control, it seems we can’t take back control of where our passports are printed.” She called for the government to re-examine the decision.

The Home Office has insisted awarding the contract to Gemalto would save taxpayers £120m over five years. The part of the contract that involves the public’s personal data will be carried out in the UK. Spokesman for Theresa May said ministers are unlikely to change the decision, if De La Rue objections within the 10 day period.