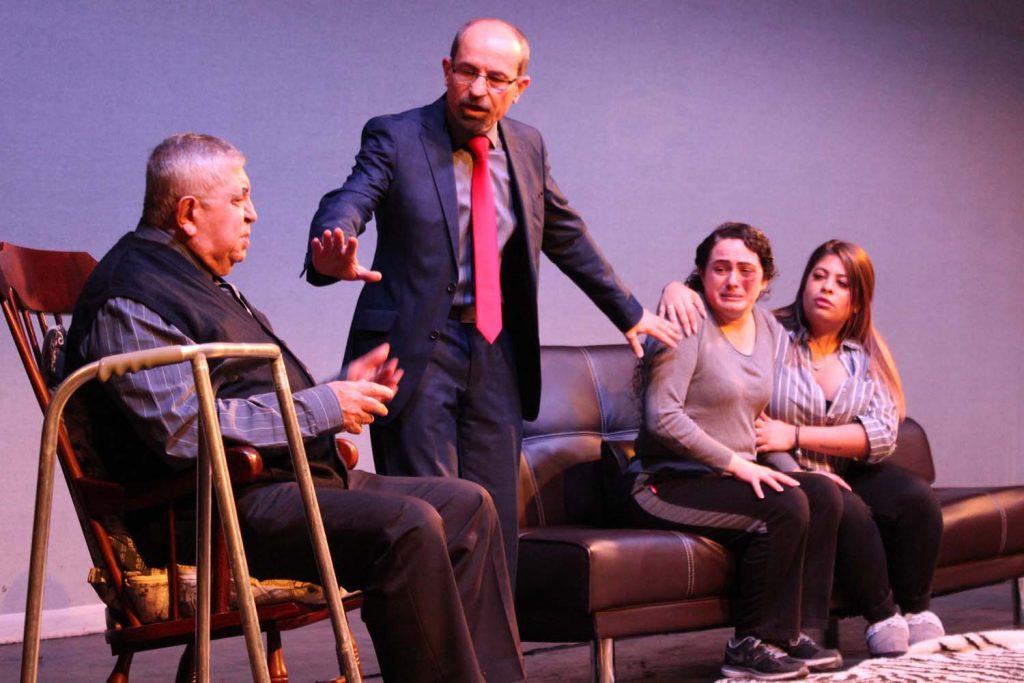 PARTICULARLY loved by the Turkish Cypriot community, Osman Balıkçıoğlu and the Balıkçıoğlu cabaret theatre presented their recent theatre called “Do not send me to the elderly home”.

The two-act tragicomic titled “Do not send me to the elderly home” which Balikçıoğlu Cabaret Theatre put on stage this year was played on Sunday, March 25. There were two showing of the play for theatre lovers, the first at 15.30 to and the second at 19.30 in the Millfield theatre, London. 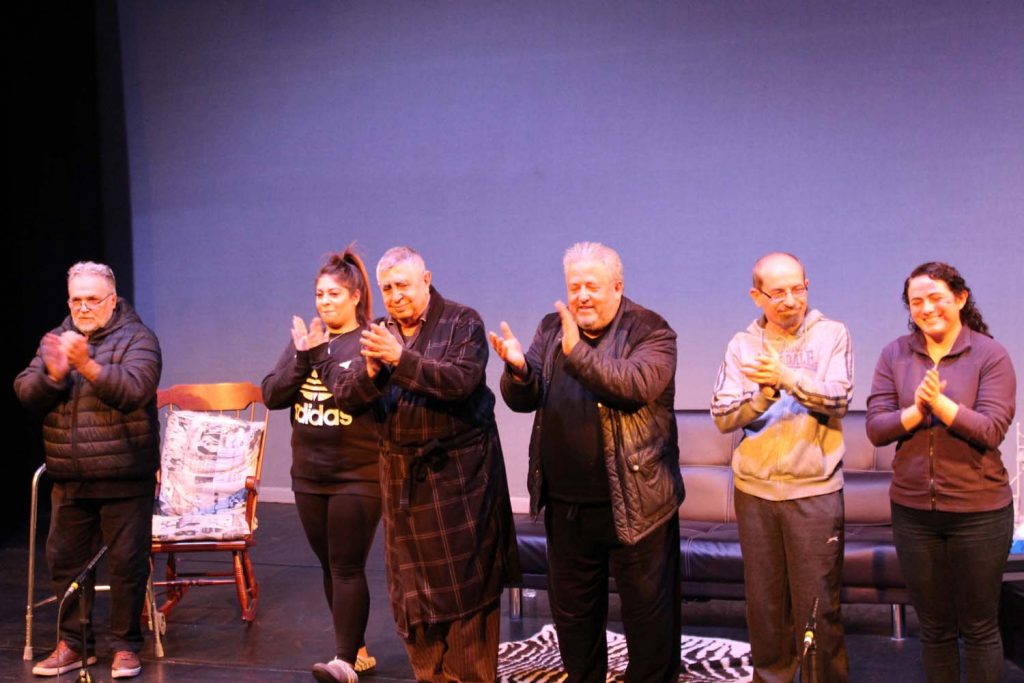 The theatre play touched upon various social problems and made the audience think and laugh.

The tragicomic theatre play successful reflected contemporary social problems with different characters.  The play covered a lot of issues such as theft, perspectives on drug minorities, violence against women and minorities that have been discriminated in society.

Balıkçoğlu, who returned to the stage in 2015 after a long adventure and the stated that the profits from this theatre play will be donated to the London’s Helping Angels.  The theatre show gained attention with the audiences experienced a great time and along with the profits going to cancer patients who will benefit from the donation received from the theatre. 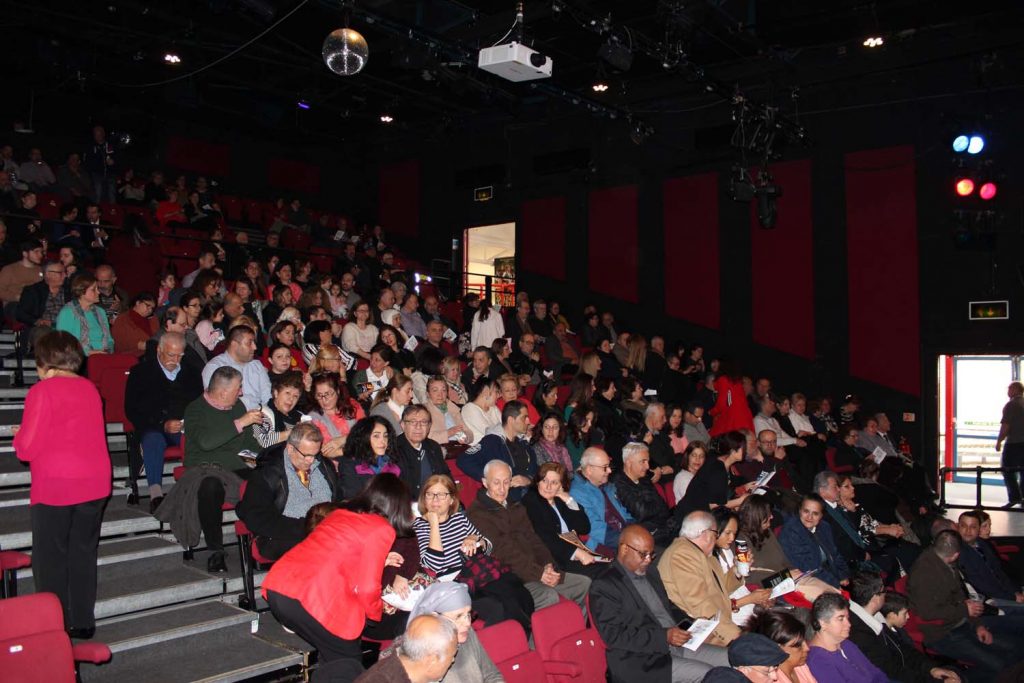