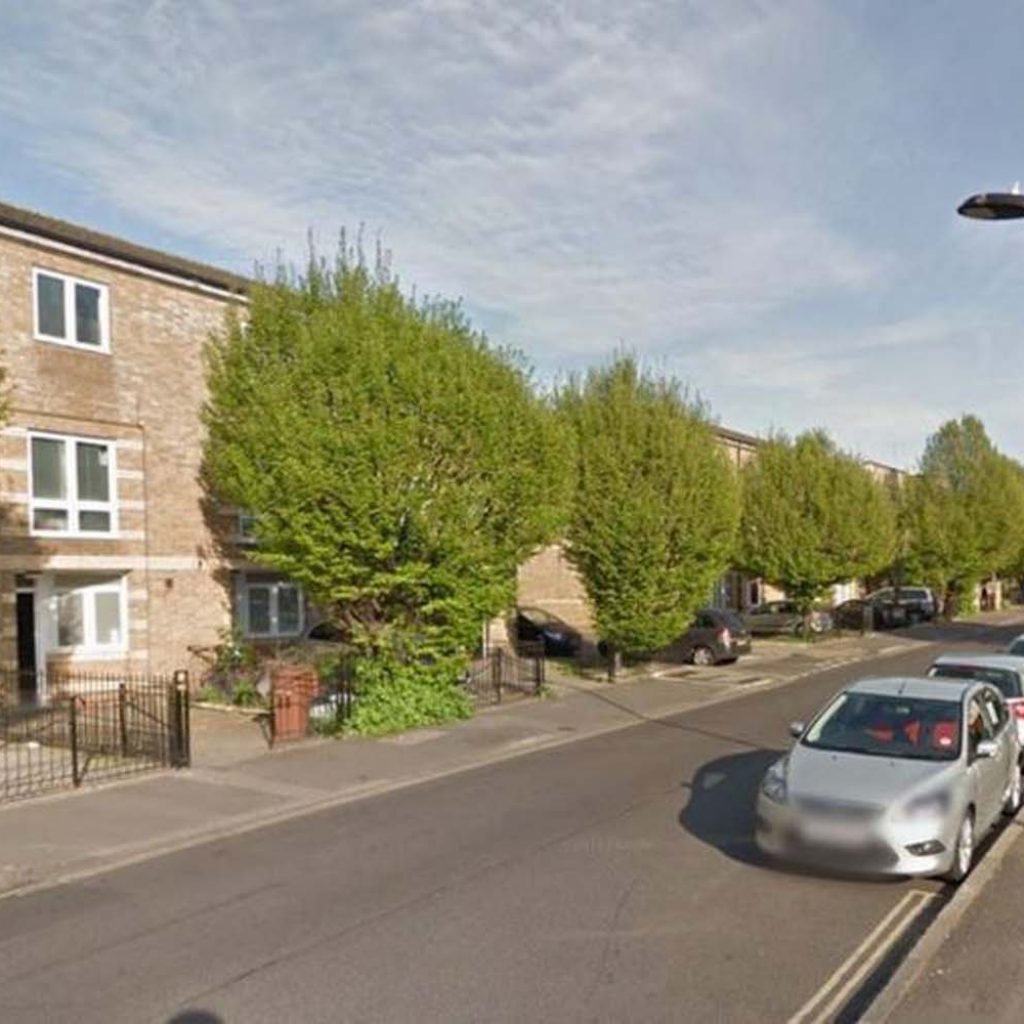 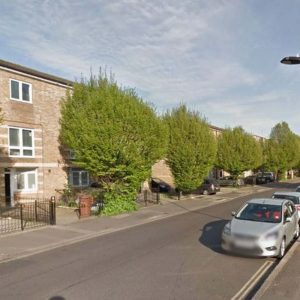 The 21 yeard old man was left critically injured, stated by the police watchdog.

The police were called to eports of a vehicle robbery involving guns in Mandeville Street, Hackney, at about 22:50 GMT on Monday.

Jonathan Green, regional director of the IOPC, stated: “A young man is in hospital in a critical condition and my thoughts go to all those affected by this incident. We have been provided with a large amount of body worn video footage.

We will be conducting a robust independent investigation to find out the circumstances leading up to the firing of the weapons and the actions of officers immediately afterwards.”