Four people arrested for the murder of Hasan Özcan

FOUR people have been arrested in connection to the murder of Hasan Özcan, who was fatally stabbed in Barking. The four people arrested are under observation by the police. 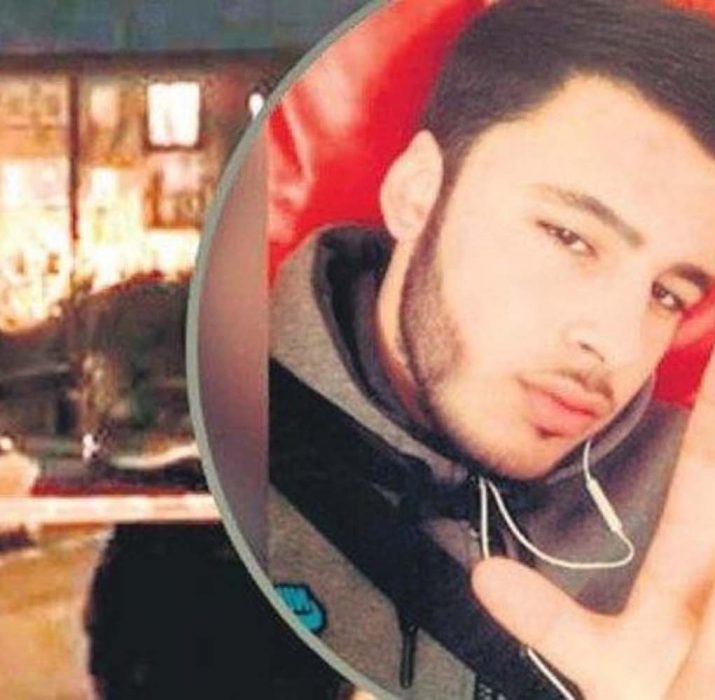 FOUR people have been arrested in connection to the murder of Hasan Özcan, who was fatally stabbed in Barking. The four people arrested are under observation by the police.

In a written statement made by the Metropolitan Police, it is announced that the number of detainees in connection with the murder of 19-year-old Hasan Özcan, has increased to four. The police wrote that a 20-year-old suspect in Hackney was arrested at a police station in East London on Thursday morning, February 22.

The police are continuing with its investigations in to the murder, the first two suspects were detained on February 16, one of the suspects was 15 years old from Dagenham and the other was 19 years old from Hornchurch. On 21 February, the police announced that they detained a third suspect which is 18 years old and from Barking. The statement also included that the defendants which were detained will be released on bail until the first court seeing in mid-March.

Larry Smith, Chief Detective, said: “In our investigation so far that we have caught up to four suspects, however in order to reveal the essential reasons for the murder of this young boy we require more information. It is vital that witnesses and those with knowledge of this murder share everything they know with the police. I ask you to share your information about the murder with the police as soon as possible. ”

Any witnesses or anyone with information that may assist the investigation should contact HMCC officers via 02083453985. To remain anonymous call Crimestoppers on 0800555111 or visit crimestoppers-uk.org.

Hasan Özcan was a young university student which was stabbed to death on 3 February 2018, in Barking, East London. Relatives of the young victim have stated that Özcan had previously been attacked and wounded in his head, but the police had released the attackers on the grounds of inadequate evidence.