WRITERS and poets came together with their readers at the British Alevi Federation.

In the event organised by the British Alevi Federation which took place on Saturday 17 February, authors and poets living together in the UK met with their readers and introduced their books, this also enabling the writers to meet each other and introduce their books to their readers.

The BAF President Israfil Erbil, who received the first mention during the event, outlined that this event was the first step towards forming an organisation and he continued as follows:

“Our purpose here is to ensure our writers form an organisation as they are significant role models in our society… It is our greatest desire to have an official institution composed of our authors and to be an example to us and our future generations…It is very valuable and meaningful for our authors to meet with our society and children…The pen of our authors keep a light on our society therefore, we are willing to collaborate with authors to ensure the best for our society.”

Ali Erdoğan one of the authors which participated the event, noted that his one of the oldest participants and states that the writers are the reflection of our society, thus he desires in particularly for adults and young children to read different kinds of books.

Ali Erdogan, who stated that he is the oldest among the authors, said that the writers are the same people in the society and he wanted especially people and children to read books in different kinds.

“If you want to get rid of thirst in the spring of happiness, read a book,” he said.

The authors and poets personally introduced themselves and their books during the event, also thanked the British Alevi 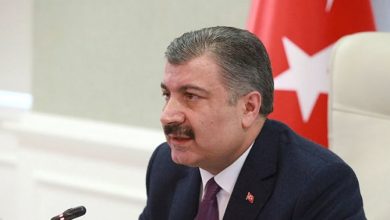 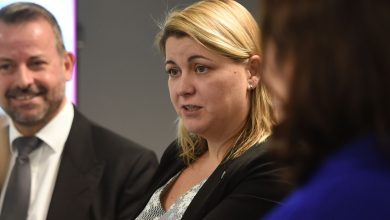 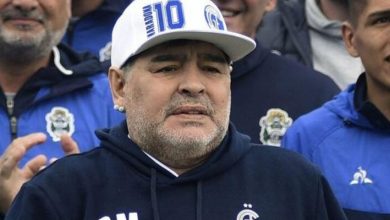 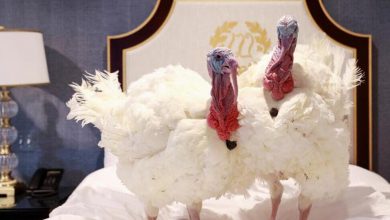