IT IS reported that the 41-year-old taxi driver Bulent Kabala was murdered in Barnet, North London. 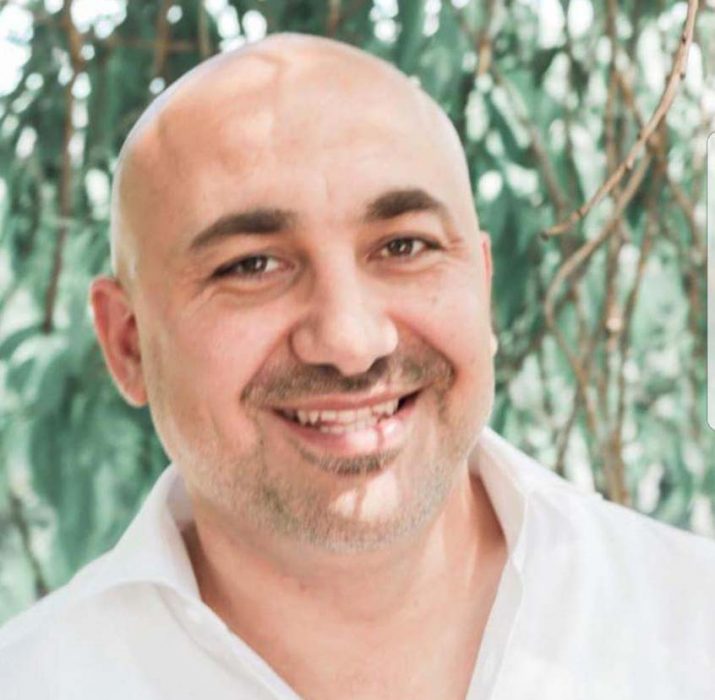 IT IS reported that the 41-year-old taxi driver Bulent Kabala was murdered in Barnet, North London.

The name of the victim was not disclosed in the statement made by the Metropolitan police but the social media revealed the identity of the person who was killed. In a written statement the police announced on Monday that a 41-year-old man was killed at the scene due to gun bullets on Monday night.

According to the posts on social media, the person who was a murder victim was noted a taxi driver, the victim has been driving for 10 years and was married with 3 children.

In reference to the information obtained from the taxi stand, the victim was being followed by an uncertain person or persons. At Edgeworth Road near Mount Pleasant, gun shots were directed at Bulent Kabala’s vehicle. The victim tried to get out of his car to save his life but was unsuccessful. The victim was injured and lost his life despite all interventions of the health teams who came to the scene.

Detective Chief Inspector Noel McHugh, of the Met’s Homicide and Major Crime Command, who is leading the investigation, said: “Our investigation is in its early stages but already we are pursuing a number of leads.

“We believe the victim was driving a silver Mercedes, which he had been using in his work as a taxi driver. He was approached by the occupants of a blue van; a number of suspects then got out and fired at the victim, who had also got out of his vehicle.

The suspects then got back into the vehicle and fled the scene in the direction of Edgeworth Road, turning right into Park Road.

“It is critical that we hear from anyone who witnessed this incident; any fragment of information could be vital to our investigation. Please do not assume that we already have your information.”