HARINGEY Council’s leader has condemned sections of the Labour Party of “sexism” and bullying amongst her settlement to resign from her role. 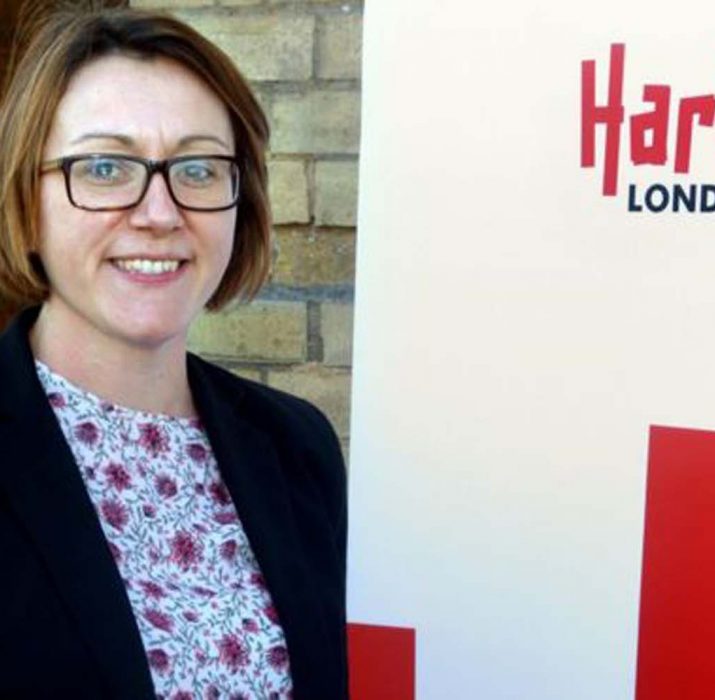 HARINGEY Council’s leader has condemned sections of the Labour Party of “sexism” and bullying amongst her settlement to resign from her role.

Claire Kober’s administration had a public row associates with members of Momentum over disputable regeneration plans.

Momentum had suggested the council to stop a disputable £2bn deal with a private property developer to construct 6,500 new homes.

Labour’s Andrew Gwynee stated that he was “sorry” about Ms. Kober’s decision to resign.

On her decision to quit her role, Ms. Kober felt “deeply disappointed”.

She further notes:  “The sexism, bullying, undemocratic behaviour, and outright personal attacks on me, as the most senior woman in Labour local government, has left me disappointed and disillusioned.”