LABOUR Party deputy Joan Ryan wrote a letter to Foreign Minister Boris Johnson on the assertions that “assassination will be conducted on some dissident Turkish citizens living in Europe”. 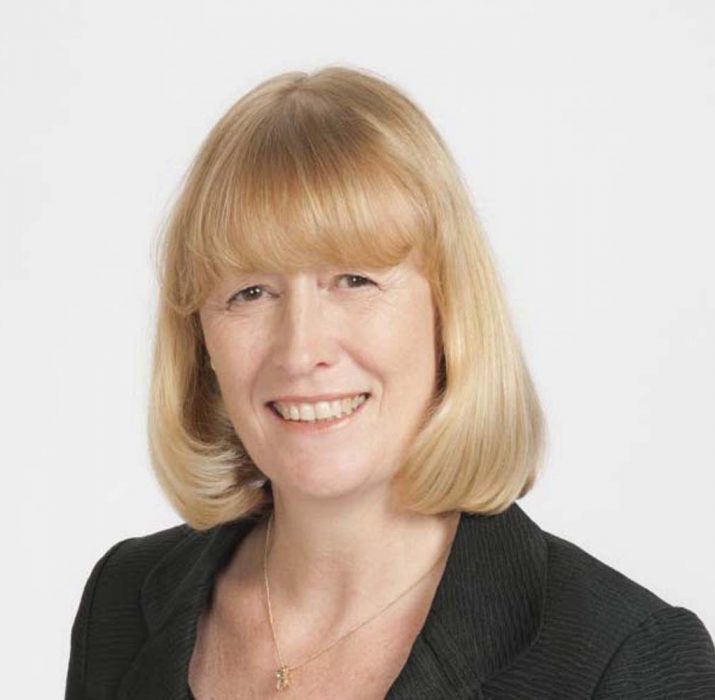 LABOUR Party deputy Joan Ryan wrote a letter to Foreign Minister Boris Johnson on the assertions that “assassination will be conducted on some dissident Turkish citizens living in Europe”.

Joan Ryan’s letter included HDP deputy Garo Paylan’s warning about the assassination attempts against some dissidents living outside Turkey and opponents in Britain are really concerned over this matter. Ryan’s letter to the Foreign Minister that the Johnson wrote: “Ministry of Foreign Affairs, I am writing on behalf of the safety and security of European citizens living in Turkey. As the head of the British Parliament, the Alevi Secretariat, we met with representatives of the British Alevi Federation. HDP deputy Shares by Garo Paylan, people living in Europe in December 2017 by the Turkish Alevis, Armenians, and Kurds corporate leaders, academics, journalists have been informed about the danger of assassination. BAF is very worried about the family and friends living in Britain regarding this claim. I am sure you are aware of the seriousness of this claim and will be investigated by the relevant authorities. Minority groups and human rights organisations in Turkey, as you know, is suppressed by the government. However, the bans were maintained by the Turkish authorities, and in 2016, a coup attempt against President Erdogan resulted in the arrest of 60,000 people and the release of 150,000 people. According to the BBC it failed coup attempt have increased since this wave of immigration from Turkey. If you inquire through your counterparts in Turkey and keep in mind that they transfer the shares of Garo I would be very pleased.”