A WOMEN name Ms Anita Szucs lost her life due to two men not keeping within the speed limits and law, by driving without insurance. 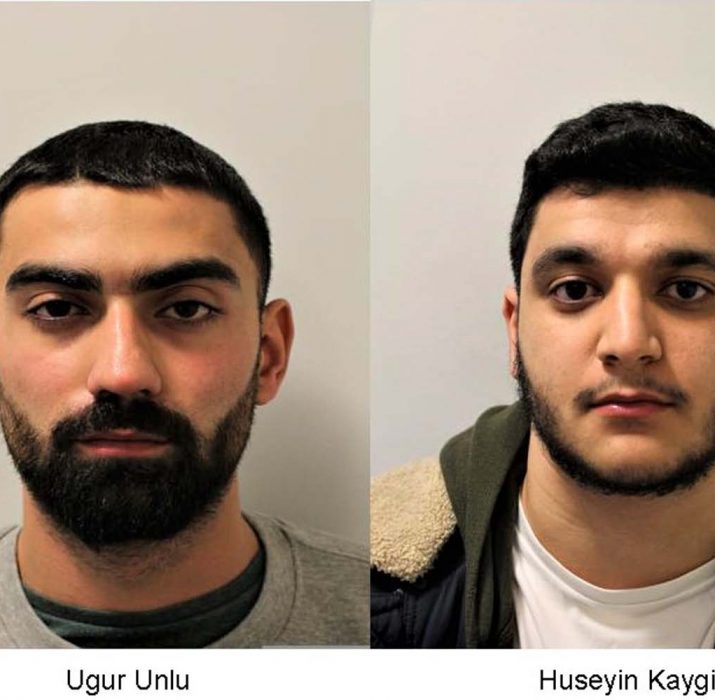 A WOMEN name Ms Anita Szucs lost her life due to two men not keeping within the speed limits and law, by driving without insurance.

At the time of the tragic incident, Ms. Szucs was cycling her way home after work when Ugur Unlu 23, of Cheshunt crashed in to the 30-year-old women. The Old Bailey heard that Mr. Unlu was driving over the illegal speed at 50mph in a 20mph speed limit zone on Bounces Road situated in Enfield, North London.

Unlu had borrowed a white automatic Mercedes Smart car from his friend Huseyın Kaygisiz 20 of Dark Lane, Waltham Cross, EN17 who was a passenger at the time sitting next to Unlu. The crash is said to have happened at 01.44hrs on Monday, 6 February 17.

Huseyin Kaygisiz admitted to letting Ugur Unlu drive his car without insurance and driving dangerously where the windscreen was also shattered.

Kaygisiz admitted allowing Unlu to Cause the Death of Anita Szucs whilst driving without insurance. For allowed Unlu to drive his car knowing he had no insurance and dangerous driving – relating to the period post collision in which Unlu drove at speed with a completely smashed windscreen. He was sentenced to 24 weeks in prison suspended for two years, and given 150 hours unpaid work and two months on tagged curfew.

Unlu was given a six year jail sentence and disqualified from driving for four years after his release, after pleading guilty for causing the death whist driving without insurance and dangerously.

Unlu and Kaygisiz were both sentenced on Friday 12 January, 2018 at the Old Bailey.