LONDONERS came together and collected 40 thousand pounds for Arakan Muslims. 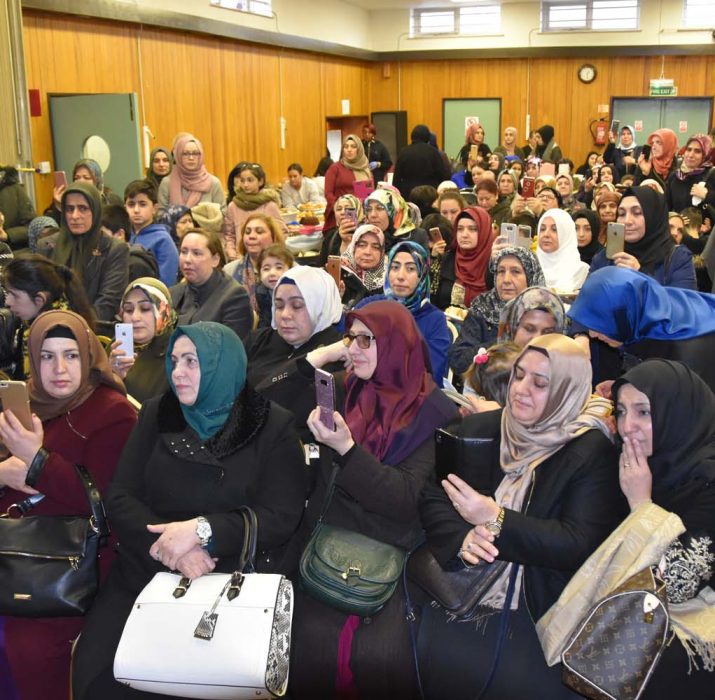 LONDONERS came together and collected 40 thousand pounds for Arakan Muslims. The charity was prepared by Naciye Batkitar the leadership of the (Trends).  The event was prepared in hopes of raising funds for Muslims of Arakan. Ikbal Gurpinar a famous television presenter also attended the event. The fundraise bazaar took place in Edmonton joined by hundreds of helpful guests.

The charity event took place on 13 January on Saturday at 10.00 – 18.00. The event that was started with the opening speech from Ikbal Gurpinar, was carried on with divine artist Mehmet Zeki who sang a song he wrote for Arakanese Muslims and the 15th of July Martyrs. Gurpinar then talked about the violence carried out on Muslims in Arakan.

She explained how the Buddhists’ violence against Muslims began, how they developed, and that the West was silent against increasing violence and massacres. Gurpinar also talked about the help Turkey is providing to Arakan and stated the donations raised in London will be delivered to the Turkish Kızılay. Ikbal Gurpinar who came to London for the sole purpose of the charity also held dinner with the youth and businessman. The event was recorded by Trend and the donation information with the signature of the donators was shared on social media.

“TREND (Turkish Engagement and Development) Turkish Entrepreneurs and Development Association, led by Naciye Batkitar with the participation of the famous television presenter Ikbal Gurpinar, raised £36,146 and 90 euros from the dinner held with the businessman on 11 January and the charity on 13 January. A amazing £40,016 was raised in total.