Congratulatory message with a warning to the Cemevi administration

SOME local associations operating in the UK have issued a congratulatory message about the newly opened UK Alevi Cultural Centre and Cemevi. 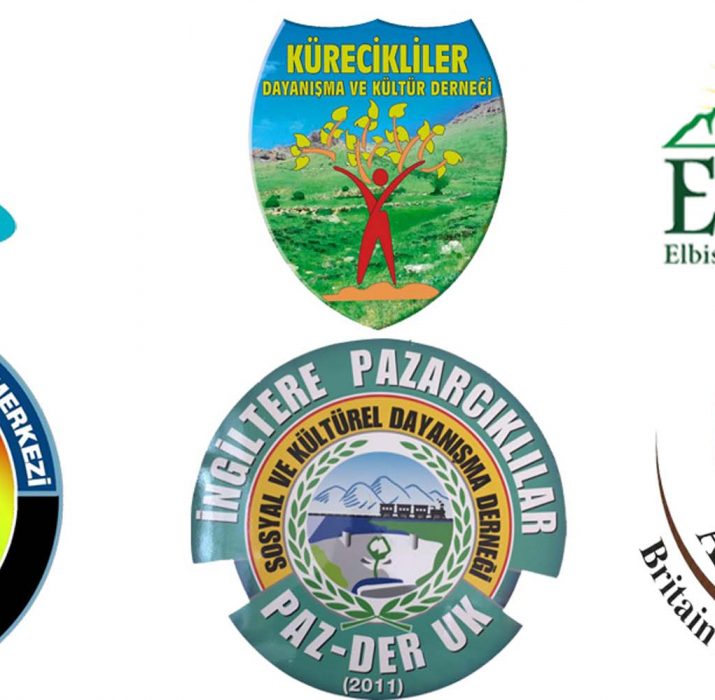 SOME local associations operating in the UK have issued a congratulatory message about the newly opened UK Alevi Cultural Centre and Cemevi.

A joint message was sent by the local association administrations to the UK AKM and Cemevi administration, which was under construction and was opened last Sunday with the participation of thousands of people.

The message publicised through social media is as follows:

“We are closely following the work of the UK Alevi Cultural Centre and Cemevi as the local associations with thousands of signatures below. We will also be followers of their future work. Therefore, we present the following call to Cemevi’s current and future management board.

Under no circumstances should our Cemevi be seen as the backdrop of any political party and should approach equally at all democratic and Alevi value judgments.

The door of our Cemevi and Alevi Cultural Centres should not be open to those who underwent human slaughter under any circumstances. Such requests and demands should stay away.

The UK Alevi Cultural Centre and our Cemevi should open their doors to all Alevis without any language or racial discrimination as a religious institution.

Undoubtedly, one of the most basic criteria of modernisation is institutionalisation. The priority of all the lists that will take place in this basically congress should be to keep the Alevi values worthy of trial and to carry out work on this basis.

Although we are institutions, we demand that our belief centre is in line with those of the congress list, but that they should work together with the elected board of directors of this congress to promote the Alevi value judgments.

Although we are institutions, we demand that our beliefs are in line with those of the congress list, and they should work together with the elected board of directors.

We believe that Alevi Federation will contribute to the development of our society by working in coordination. On this basis, we celebrate your labour, and we hope that the dervish lodge with great labour will be good for all our people.”