THREE PEOPLE have died in the first two weeks of 2018 by fatal stabbings. 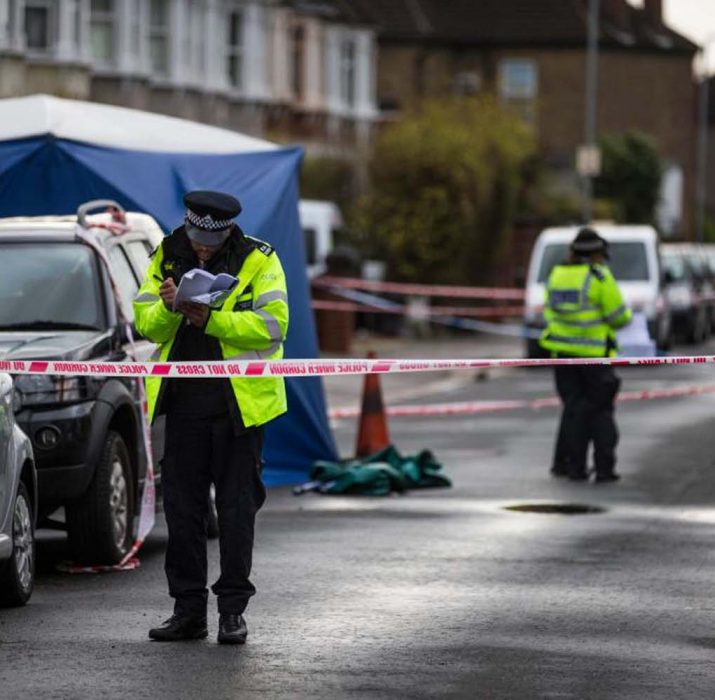 THREE PEOPLE have died in the first two weeks of 2018 by fatal stabbings.

A man said to be in his 30’s was the tastes victim, found on Shakespeare Walk, Stoke Newington suffering from stab wounds around 6pm on Monday 8 January. Take to an east London hospital the victim later lost his life. A murder investigation has been launched.

Just hours into 2018 the first fatal stabbing took place in Bartholomew Court, Old Street. On January 3rd, a 44 year old women died after being was stabbed just yards from of a nursery in Norfolk Road, Ilford.

The last day of the year saw 3 young men across the London killed within just 15 hours of each other at the hands of a knife, New Years eve saw stabbing in Enfield, West Ham and Tulse Hill. The Mayor of London, Sadiq Khan said he will be “working tirelessly in 2018 and beyond to stamp put this scourge”.