THE PRIME Minister Theresa May, has stated that the 5p charge on plastic carrier bags is assigned to be extended to all the shops. 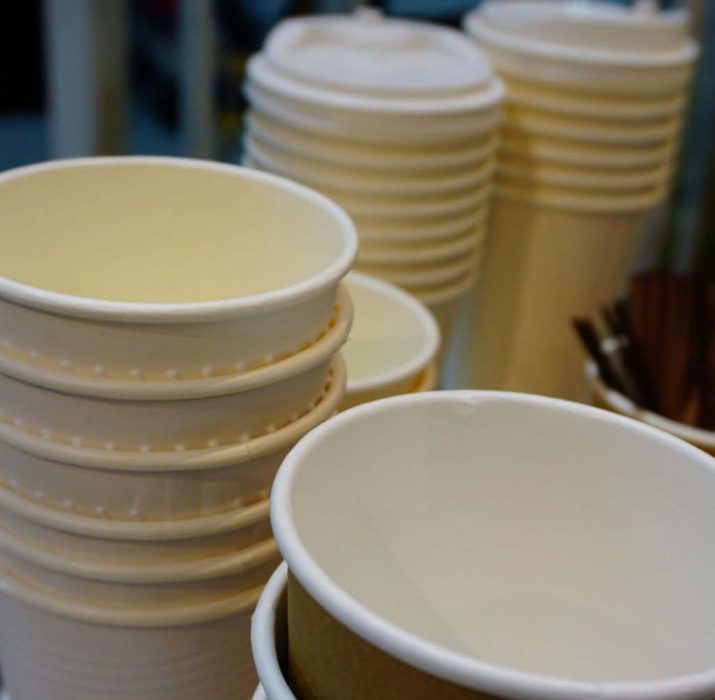 THE PRIME Minister Theresa May, has stated that the 5p charge on plastic carrier bags is assigned to be extended to all the shops.

The plastic bag charge has arguably been successful in reducing the use of plastic carrier bags, by extending the 5p plastic bag charge to all shops the Prime Minister aims to put an end to Britain’s waste of natural resources and ‘throwaway culture’.

Small shops and other retailers accompanied with less than 250 employees are at present not liable from the charge in England, however, May and her Environment Secretary Michael Gove will outline plans for the charge to be liable for almost all plastic carrier bags.

During the cabinet meeting on Tuesday, Environment Secretary Michael Gove informed collaborators that the implementation of the 5p charge on plastic bags had subscribed to a decrease of almost 90% in the use of plastic bags, which is an obvious illustration of what can be succeeded through a targeted official act.