A FIRE at Staples Concert near the North Circular Road, saw 15 fire engines sent to the scene and 45 phone call made to the emergency services. 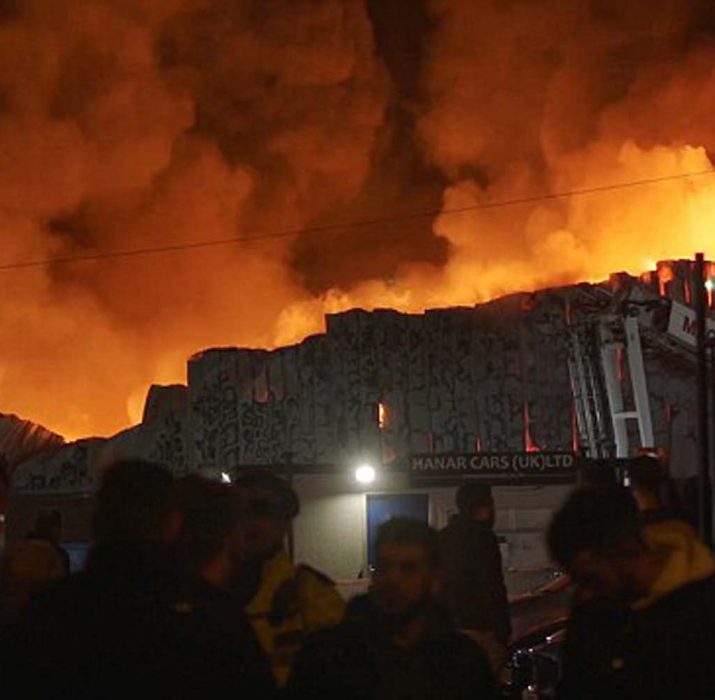 A FIRE at Staples Concert near the North Circular Road, saw 15 fire engines sent to the scene and 45 phone call made to the emergency services.

A spokesperson for London Fire Brigade said: “This is a significant fire at a paint factory off the North Circular which can be seen across London. The fire completely destroyed the single storey building.”

The blaze is believe to have broke out around 9.30pm with witnesses describing the scene to be like an “inferno”, some reports hearing an “huge explosions”. Some 90 firefighters battled the fire at the pant factory which they were able to get under control just after midnight. An investigation is under way to find out the cause of the fire