IN ORDER to alleviate the anguish of the Muslims living in Arakan, the entire community was invited to the charity bazaar which will be organised by the Londoners on January 13th. 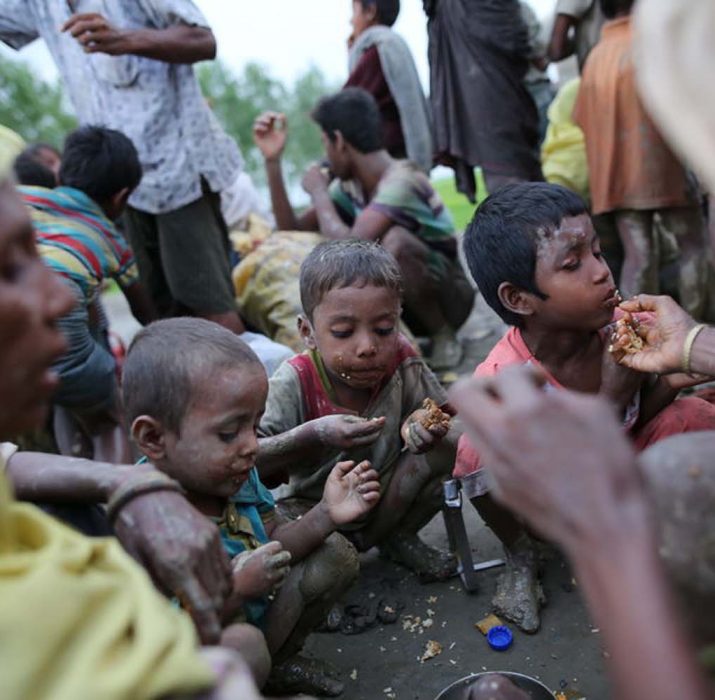 IN ORDER to alleviate the anguish of the Muslims living in Arakan, the entire community was invited to the charity bazaar which will be organised by the Londoners on January 13th.The statement, which is shared with the social media about the aid package, includes the following statements:

“The Arakanese Muslims, who have been struggling for hundreds of years to survive the attacks that started in 2012, is struggling again in pain and sorrow

One of the most unjust acts of exploitation people suffer in the world is Muslims of Arakan. Ethnic cleansing is being carried out on Arakanese Muslims. Arakan’s Muslim population in the Sittwe region was 40% in 2012, now it’s only 3% as of 2017.

Arakan Muslims are victims of murder, systematic rape, children are being killed, homes are being demolished. Children, women, young, old … You donate charitable donations to hundreds of thousands of Arakanese Muslims of all ages and groups. All the funds will be donated to the Turkish Red Crescent, which started the humanitarian aid operation in Myanmar to reach the Arakanese Muslims in the countries where they emigrated. We invite everyone who is not silent to this cry to support.”

The charity will be held on Saturday, January 13 at 12.00 pm until 18.0.0 pm at 205 Fore Street Broad House Edmonton N18 2TZ with the participation of the famous presenter İkbal Gürpınar.