A DECISION has been made by NHS officials for all hospitals in the country to cancel non-urgent surgeries until February. 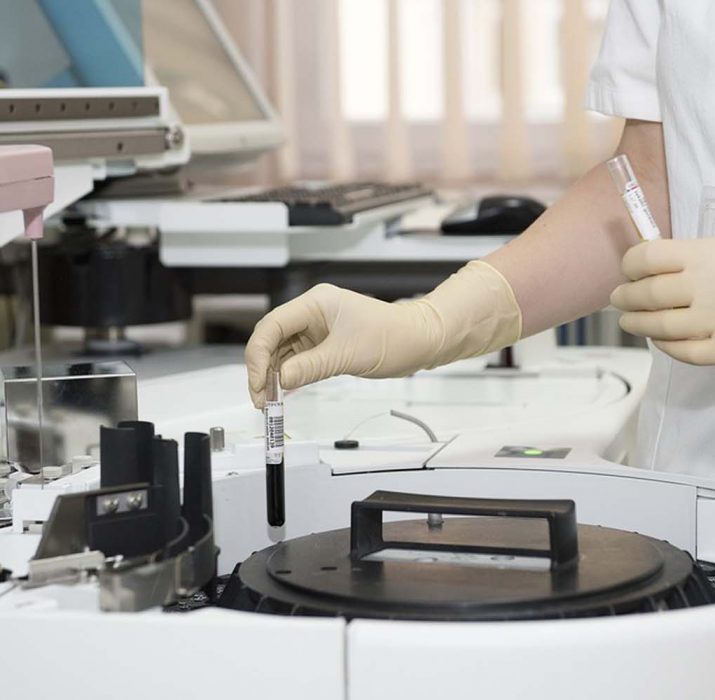 A DECISION has been made by NHS officials for all hospitals in the country to cancel non-urgent surgeries until February.

This order came shortly after hospitals announced they were finding it difficult to manage with the flow in patients being treated since Christmas.

Sir Bruce Keogh, NHS medical director, demanded NHS trusts to stop taking non-urgent operations. As a result of this order by NHS officials, around 50,000 operations will be delayed.

Sir Bruce asserted: “I want to thank NHS staff who have worked incredibly hard under sustained pressure to take care of patients over the Christmas. We expect these pressures to continue and there are early signs of increased flu prevalence.

Health Secretary Jeremy Hunt has made an apology to the patients in England which have been distressed by a decision to cancel thousands of surgeries in January.

Mr. Hunt said: “This is the busiest week of the year for the NHS.”

And he also said the whole country was grateful for the work NHS staff were putting in working “incredibly long hours through the night, beyond the call of duty in every possible way”.