Police officer chauffeur wife for a 3am kebab

ON DUTY officer PC Richard Musgrave, 52 has admitted to lying to his superiors about his late night activities. 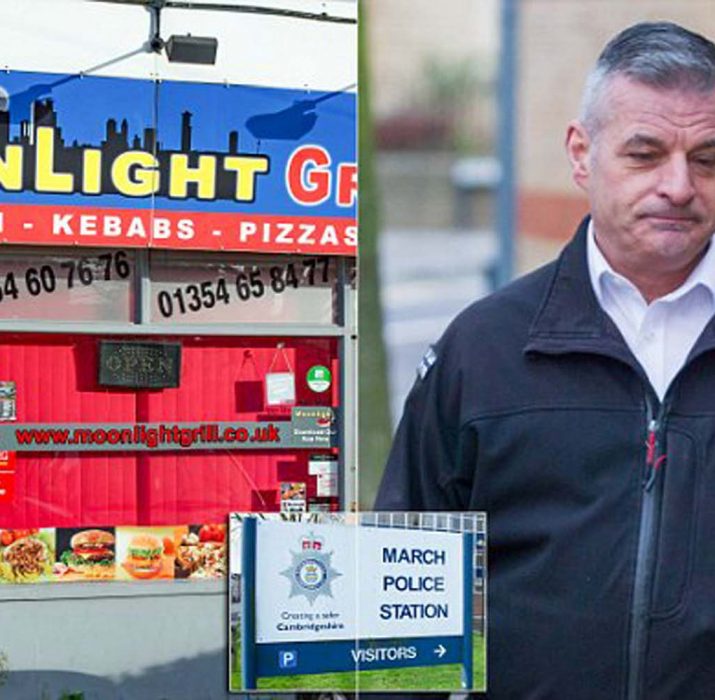 ON DUTY officer PC Richard Musgrave, 52 has admitted to lying to his superiors about his late night activities. It was herd in a hearing that a PC Musgrave sparked a hunt by his colleagues after disappearing while on duty to drive his wife home in a patrol car and then get a 3am kebab.

Claiming he fallen asleep in the car on July 31, 2016, when he in fact was actually driving to pick up his wife and then the couple had stopped at Moon Light Grill for a kebab.

PC Musgrave denies that his actions would be classes as gross misconduct.

The officer vehicle was tracked, after being challenged by his sergeant PC Musgrave admitted to the true “’Richard then told me that that in truth he had gone to pick up his wife, he then told me that he had gone inside to have something to eat not realising his ear piece had fallen out,”